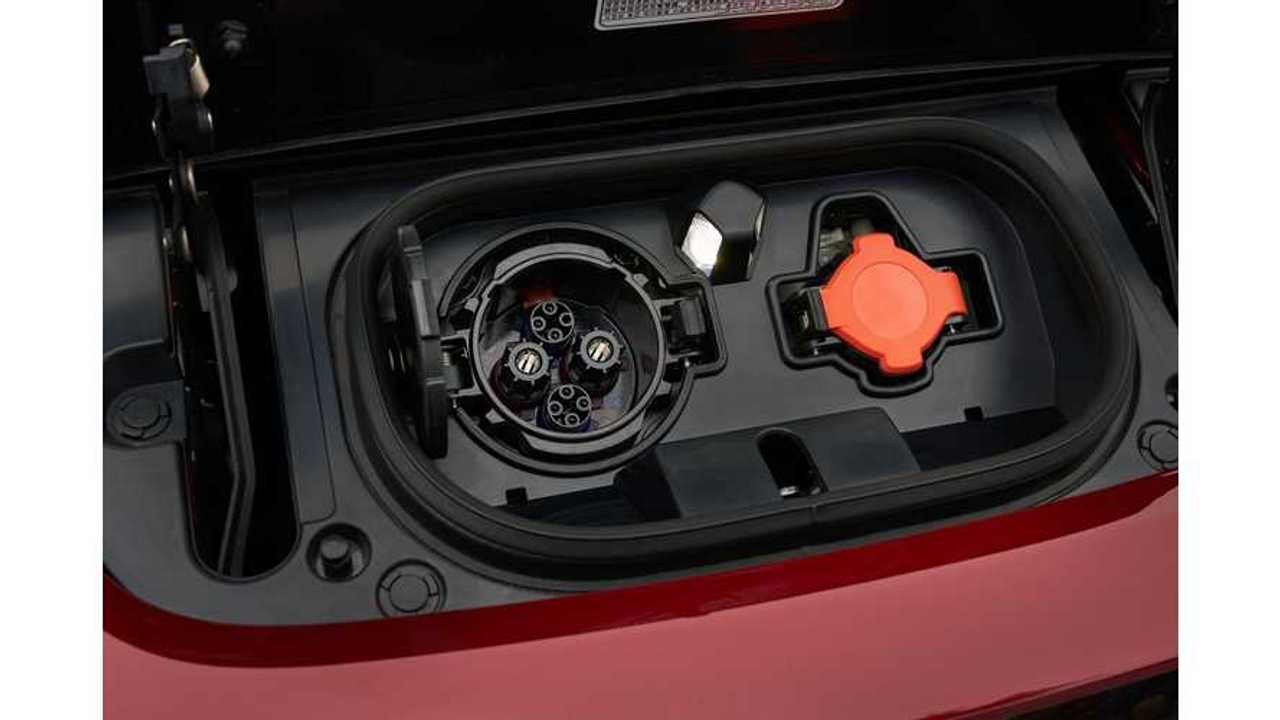 Renault and Nissan joined the E-VIA FLEX-E ultra-fast charging project in Italy, Spain and France, coordinated by Enel in collaboration with EDF, Enedis, Verbund and Ibil.

The group is engaged in installation of 14 ultra-fast chargers with power output between 150 kW and 350 kW:

The costs of the project are estimated at 6.9 million euros, co-financed by the European Commission.

E-VIA FLEX-E in some way complements the ordinary multi-standard fast charging project Eva+, launched one year ago in Italy and Austria with a goal of 200 chargers.

Presence of Nissan must mean that the chargers will be equipped with CHAdeMO plugs, capable of 150-350 kW of power.

Presence of Renault is a mystery, because the French company so far was using only low to mid-power on-board charging from AC (up to 43 kW Type 2). To use ultra-fast DC chargers, Renault ultimately needs to decide whether it will replace the Type 2 inlet with CCS Combo, like the German manufacturers, or if it will add a CHAdeMO inlet as support to Nissan.

"The "E-VIA FLEX-E mobility in Italy, France and Spain" project begins, for the installation of 14 ultra-fast charging stations in Europe, coordinated by Enel and co-financed by the European Commission. The aim is to test a network that enables new electric vehicles, with a range of more than 300 km, to travel long distances and to contribute to the development and spread of e-cars in Europe.

The project, presented by Enel as coordinator, in collaboration with the utilities EDF, Enedis and Verbund, the car manufacturers Nissan and Groupe Renault as well as Ibil, a Spanish company specialised in charging services for electric vehicles, was selected by the European Commission in the Connecting Europe Facility Transport 2016 call, obtaining funding that will cover half the investment required. The overall budget co-financed by the European Commission is about 6.9 million euros. Enel will invest 3.4 million euros in the project, which will also be co-financed by the Commission.

The installation of the ultra-fast charging stations (High Power Charging - HPC) will start by the end of 2018 at 14 sites: 8 in Italy, 4 in Spain and 2 in France. The charging stations will all be high power, ranging from 150 kW to 350 kW.

The network of ultra-fast charging stations of the E-VIA FLEX-E project will join that envisaged in the EVA+ (Electric Vehicles Arteries) project, also co-financed by the European Commission, which provides for the installation of 180 fast charging points (Fast Recharge Plus) in three years along Italian extra-urban corridors. The first 40 Fast stations have already been installed, making it possible to travel with an electric car along the Rome-Milan route, among others.

E-VIA FLEX-E is one of the initiatives promoted by Enel to boost the development and spread of electric vehicles in Italy, alongside its National plan for charging infrastructure that will involve the installation of about 7,000 stations by 2020, to reach 14,000 in 2022. The programme provides for widespread coverage of all Italian regions, with more than 2,500 charging stations installed throughout the country in 2018 alone."