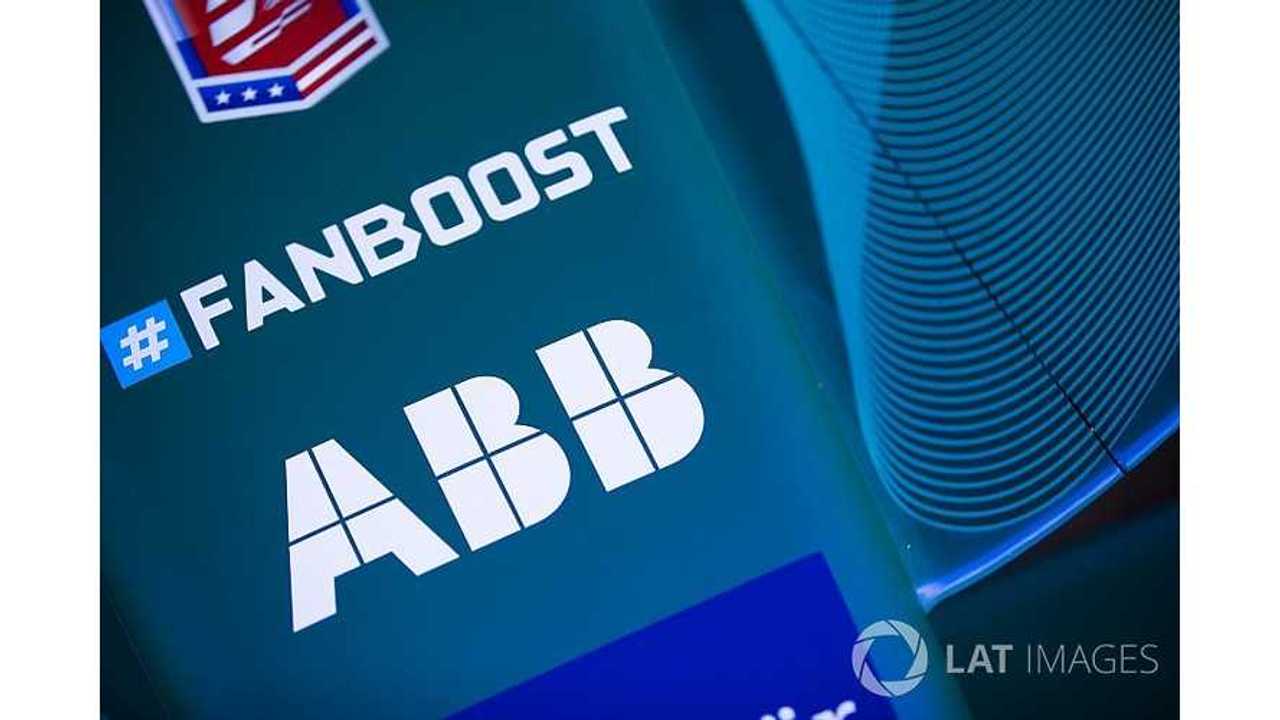 Formula E CEO Alejandro Agag says drivers should not waste their time criticizing the integrity of its Fanboost concept and says Daniel Abt has apologized for his "little outburst".

Audi driver Abt accused rivals of "cheating" the system and said it was a "catastrophe" that people could manipulate the result.

Fanboost is an extra 100kj of energy that can be used in a power window for 190kW to 200kW, up from the regular race output of 180kW, and is awarded to the three drivers who earn the most votes through the FE app and on Twitter.

FE and its third-party voting partner Telescope has gradually increased the security of the process and Agag has now responded to Abt's "little outburst" to defend the concept.

"We've continued to improve the system since it was implemented in the first-ever season of Formula E, adding further layers of authentication to the voting process following suggestions from the teams.

"Well over a million fans have voted for their favourite driver and we see this number growing as the popularity of the series increases.

"The system is very reliable and drivers shouldn't waste time in questioning the validity of Fanboost."

Agag stressed that Fanboost was "based on one of Formula E's key principles, which is to allow the utmost fan participation in our sport".

He said Abt had called to apologise and there were "no hard feelings" towards a driver Agag said is "setting an example" of how to engage with fans.

The Santiago race last weekend was the first time this season Abt did not secure one of the three Fanboost slots.

His Audi teammate Lucas di Grassi and Sebastien Buemi earned Fanboost for the second race in a row, while Argentine Jose Maria Lopez was the other beneficiary.

In Hong Kong, Abt, Luca Filippi and Kamui Kobayashi secured Fanboost for both races.

"It's not surprising the drivers with the most Fanboost votes are some of the better known names, or those fighting for wins and championships such as Buemi, Vergne, di Grassi or Piquet," said Agag.

"Fans usually tend to vote for the drivers in the fight at the front, wanting to influence the podium picture.

"It's also interesting how voting changes between drivers when visiting the different countries we race in.

"Lopez was the star in Santiago because of his South American origin, as much as Filippi was in Hong Kong for its ties with the Chinese NIO team."