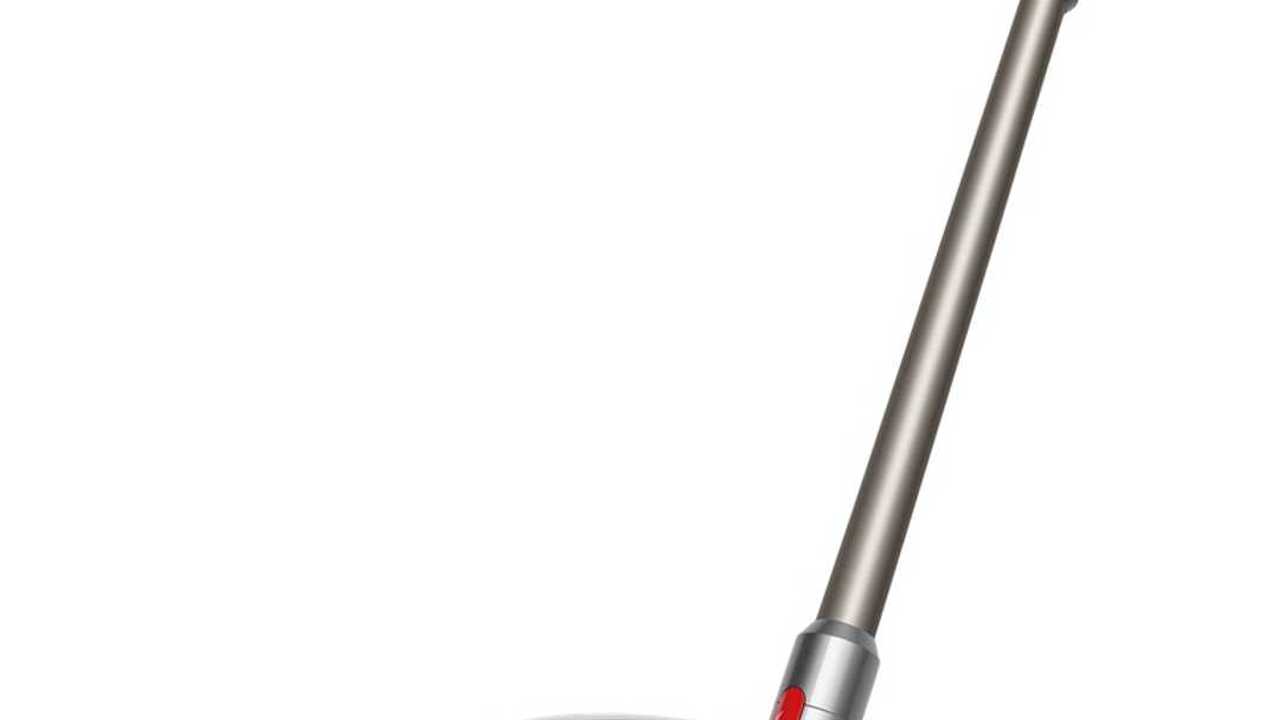 In today's booming tech industry employees come and go, which can lead to major legal issues. However, like the situation between Tesla and Dyson, much is often hidden from the media and the public for all the right reasons.

As more companies move to disrupt some of the world's biggest industries, including automotive and energy, the potential for confidential information to be divulged to competitors is high. It's not as if companies can keep the private information from key employees -- especially those directly involved -- and there's nothing stopping those employees from accepting a job at a rival company.

There are, however, rules that work to curb such behavior, and companies are free to demand that their employees sign agreements so that this type of situation doesn't become an everyday occurrence. However, none of this means that it won't happen and oftentimes it's very hard to prove that an "idea" or "concept" was stolen. Also, the same confidentiality agreements that work to stop such incidents can lead to increased scrutiny by the media and unions, which Tesla has had its fair share of.

Dyson employee, Pierre Pellerey, was chosen to be a part of Dyson's secretive venture into electric cars. You may remember that almost 2 years ago reports surfaced about the vacuum company's potential EV exploits, but were quickly stifled by Dyson's well-known founder, Sir James Dyson. That's because Sir James didn't want the public apprised just yet. Well, Pellerey had already accepted a job position at Tesla and it was about to cause greater concern.

Pellerey didn't have his visa secured yet and couldn't leave immediately to accept his new position at Tesla. Meanwhile, he had been told directly by Sir James that his position was so secretive that he was not to discuss anything related to the Dyson EV with anyone. Automotive News explained:

"Pellerey, a French national and a senior engineer earning 51,000 pounds ($67,000) a year at Dyson's headquarters in Wiltshire, UK, accepted a job from Tesla in March 2015, but didn't immediately tell Dyson because the offer was conditional on getting a visa to work in the U.S., according to the court ruling released this week.

In May, with the visa still not approved, he was called into a secret meeting with two colleagues and told that James Dyson wanted the company to develop an electric car. They would be drafted to work on the confidential project, known only as "Project E." The three were told to take their laptops and move to a secure area within the research department."

Long story short, Pellerey moved on to his position at Tesla, reportedly shared some info about Dyson's plans in confidentiality. The hypothetical "cat got out of the bag" and a lawsuit ensued. However, no public information about the lawsuit was divulged, because that would have made such plans public. Court cases date all the way back to 2015 and include details that Dyson was able to assure that Pellerey couldn't accept his job with Tesla for many months.

In the end, it's now clear that Tesla knew of Dyson's electric car plans for about two years prior to the vacuum maker's first public announcement.

Pellerey is now an official Tesla employee and after the whole situation went down, he, nor Tesla, ever divulged the information to any media or to the public. Dyson was able to safely hide the unveiling until it was ready to move forward. Once Dyson publicized it pursuits in September of 2017, the details of the court case were released.

Tesla has open-sourced all of its patents, so issues like this won't really occur if an employee leaves the Silicon Valley automaker and shares information. However, the automaker still likes to maintain its privacy when it comes to product reveals and vehicle details, which haven't yet been shared with the media or the public.

Pellerey commented on the whole incident regarding his personal situation. He admitted:

"I felt a little uncomfortable about being involved in that project, as I knew I would be involved with electric vehicles at Tesla.

... it would have compromised my future prospects at Dyson should Tesla have not confirmed an unconditional job offer with me."

It's a tough situation for sure. Fortunately, Tesla offered him a job in Europe, which would work around any visa issues. However, at that time, Dyson told him that he couldn't accept the job. Dyson asserted that it was due to the fact that:

"your proposed new employer is engaged in the same type of business as the business comprised in Project E."

Of course, Pellerey didn't want to lose the Tesla opportunity, so he felt compelled to share Dyson's demands with Tesla's associate general counsel Yusuf Mohamed, though this was really about to become the root of his impending problems. Mohamed simply told Pellerey that he could share the information, but he shouldn't put it on Twitter, and further, Tesla would cover his legal costs against Dyson in the event that a lawsuit came to be.

Pellerey agreed with Mohamed and the whole situation, however, he had no idea that a judge would later rule against him for aprising Mohamed in the first place. Judge Keith Lindblom ruled:

"The disclosure of that letter to Mr. Mohamed told him, a member of the outside world, that DTL was working on an electric car. That was just the type of disclosure that the Project E team had impressed upon it that it must not make."

Though Pellerey never shared the information with anyone else, and Mohamed assured that he told no one (added to the fact that as far everyone involved is concerned, Tesla never publicized any information), Judge Richard Snowden ruled that:

"Tesla must by now have deduced that Dyson is working on an electric car project.

It does not require a great deal of imagination to come to the conclusion that DTL would not be going to such trouble if the only confidential information he possessed related to vacuum cleaners and hand dryers."

Regardless of anything that played out, Pellerey is now working for Tesla. But, what a huge unnecessary mess, right?