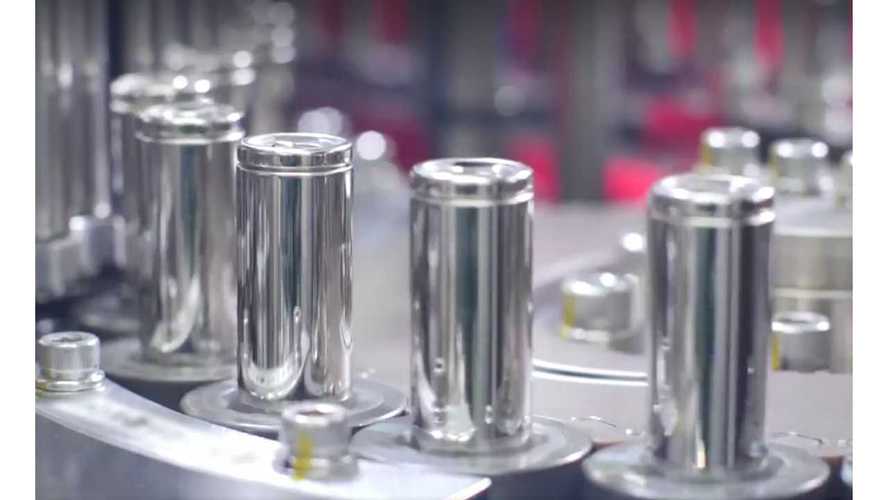 It will arrive in March, if everything works out as planned.

One of the overlooked takeaways from the recent Tesla earnings call was connected to automation in battery module production.

Following the call, we stated:

Automation is key for several reasons. First, as stated above, production will increase as the level of automation expands. But there's another, more important aspect to this. It was mentioned during the call:

"This is the year when we believe we can achieve true cost parity - producing a premium EV like the Model 3 will be no more expensive than producing an ICE vehicle, something that many believe is not yet possible."

One way to reduce production costs is to increase automation and decrease the number of paid line workers. So, automation will be one of the major factors in Tesla's effort to produce a "premium EV like the Model 3" that "will be no more expensive than producing an ICE vehicle."

As of right now, Tesla is losing money on each Model 3 sold. This info was released by the automaker in the earnings report:

Since Model 3 production was in the early stages of the ramp, allocation of full operating costs and depreciation made its gross margin negative. We are expecting a negative Model 3 gross margin in Q1, while generating positive operating cash flows.