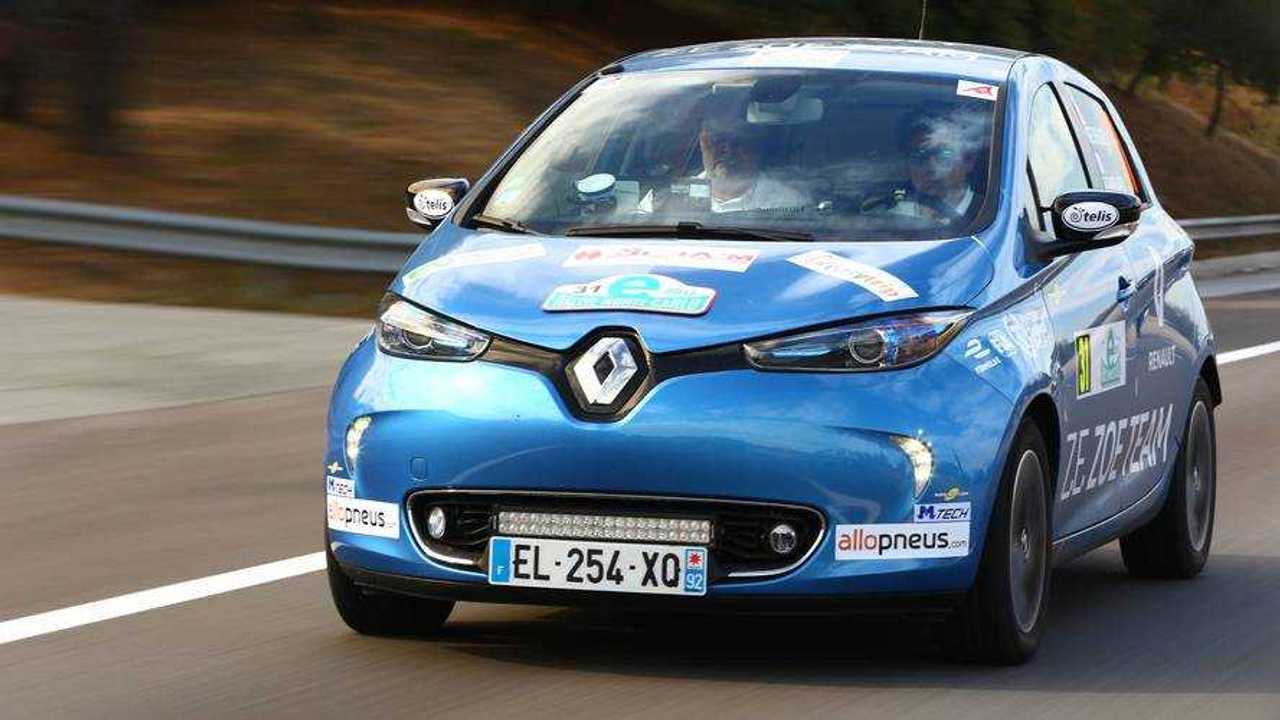 At the dawn of the lithium age and the markedly increased viability of electric vehicles, all kinds of various efforts were made to promote battery-powered driving. One of the more prominent of those was rallies. Not the racing-through-forests/deserts/backroads type of rally (as enjoyable as those are), where speed in a highly modified beast is the key to success. EV rallies, using a range of vehicles that could be bought commercially or built, tended to focus on other things: vehicle efficiency and consumer outreach, for example. With an emphasis on completing stages closest to a target time instead of just being the quickest, analogous, perhaps, to bracket racing on the dragstrip, you might regard them as the thinking person's rally.

Though the sheer number of these sorts of events has dropped off in recent times with the increasing acceptance of the growing zero (tailpipe) emission fleet, the Automobile Club of Monaco continues the tradition. It has held rallies for electrified vehicles stretching back all the way to 1995 under a number of banners. For the past two years, it has been called the e-Rally Monte Carlo and traces a 1,000-km (620-mile) plus route from the 12th-century Fontainebleau Castle on the outskirts of Paris, France down a circuitous route through spectacular countrysides to that jewel on the Mediterranean — the city of Monaco.

For our associates at Motor1.com in France, the 2017 edition was especially significant as they were invited to spend the four-day affair piloting a blue Renault Zoe adorned with the number 31 as members of the official Renault Zoe contingent, while going head-to-head with dozens of other battery EVs and a handful of hydrogen vehicles. Included in the mix were examples of the Tesla Model S, the Nissan LEAF, and Toyota Mirai (last year's winner), among others. With a number of highly-skilled drivers behind assorted steering wheels, the competition was intense.

Because of the language differences, it may be hard to follow along, so we're providing links to the articles covering their adventure via Google translate here: Part 1, part 2, part 3, part 4, part 5, part 6, and part 7. No time to read machine-translated French? The winner of the 2017 was the team of Didier Malga (FRA) and Anne Valérie Bonnel (FRA) driving a Tesla Model S.

While the language barrier may be large for some of us, I think the pictures tell us a lot, so here is video from day 2 of the adventure, to complement the first day's footage above.

Rivian On A Roll: Here's Why It May Win The Electric Pickup Truck Race
First Photo Of Tesla’s 4680 Battery Pack: Detailed Analysis
Don't Do This Or You May Brick Your Tesla Model Y
Watch Tesla Full Self-Driving Beta Tech Pushed Past Its Limits
Elon Musk: Tesla Is Trying To Make Real Cars With Casting Like Toy Cars