Polestar 1 Production May Be Increased To Meet Huge Demand 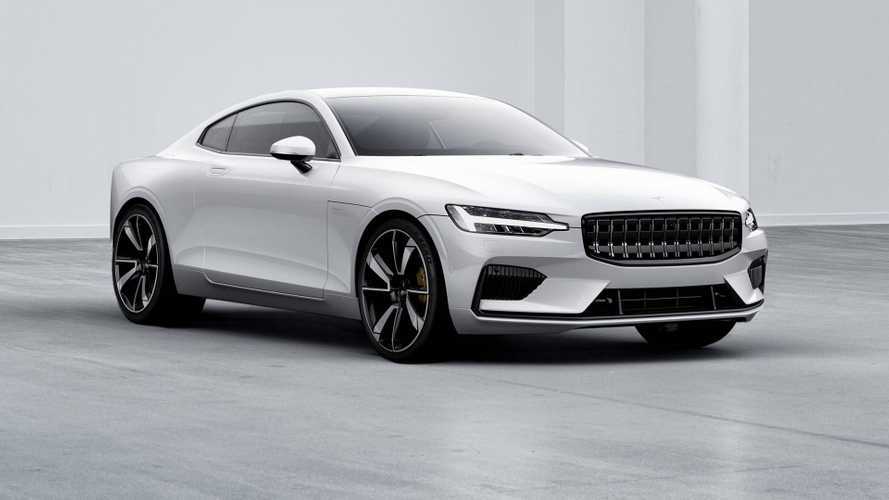 Polestar, the recently launched standalone high-performance brand of Volvo, is considering whether it should boost the production of its first-ever model, the Polestar 1 plug-in hybrid coupe.

The Swedish company’s initial plan was to build 500 units per year over a period of three years, but this strategy might be tweaked to answer the high initial interest from customers.

Since the vehicle’s debut in mid-October last year, more than 5,000 potential buyers have expressed their interest in purchasing the attractive hybrid sports coupe. Depending on the optional equipment, the price of the Polestar 1 is expected to be somewhere between $150,000 and $177,000.

"We are looking at whether we could do a higher volume than 500 units a year,” Polestar CEO Thomas Ingenlath told Automotive News Europe during a roundtable discussion earlier this week. “We are checking that out. I think there is potential to go to two shifts."

Currently, the company is building its first factory in Chengdu, China, which should be completed by the middle of this year. However, the manufacturing of the Polestar 1 won’t start before mid-2019, because it will be a very complex production process. The coupe is actually the first model in the history of Volvo with a carbon fiber body.

"We have a great deal of respect for the challenge we face as we bring our carbon fiber production into reality," Ingenlath told the online publication. "It will be a rather slow start, but it is needed for this complicated product."

As a reminder, the advanced high-performance coupe has a potent hybrid setup, which provides 600 horsepower (447 kilowatts) and 737 pound-feet (1,000 Newton-meters) of torque. The Polestar 1 is also (unofficially) the hybrid vehicle with the highest electric range on the market – up to 93 miles (150 kilometers) on a single charge.

Pre-orders for the model are expected to start right after the Geneva Motor Show, where the vehicle will make its first public appearance.