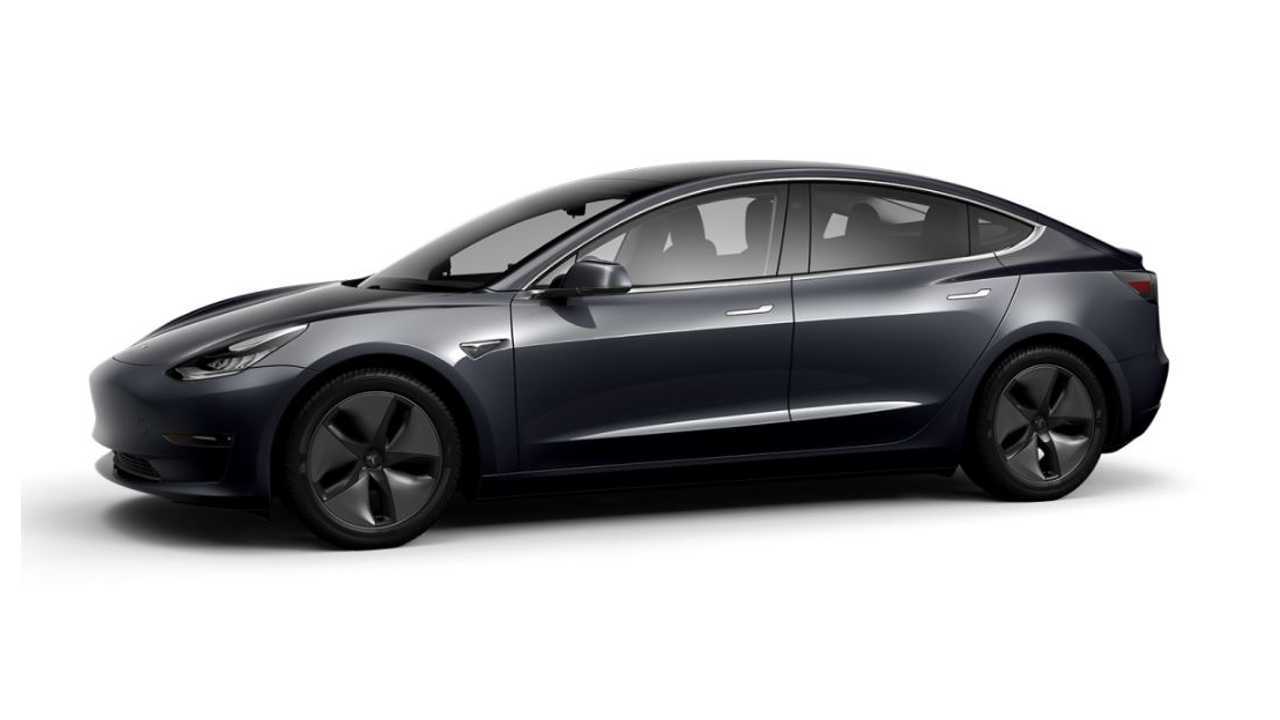 Following today's Q4 and 2017 results report, Tesla has updated its delivery timeline for the standard Model 3.

What was once promised to arrive in early 2018 is now expected by late 2018 or even as far off as early 2019 for reservation holders.

*UPDATE: Meanwhile, Canadian reservation holders report a moving forward of their timelines provided they opt for the long-range, more expensive version of the Model 3. 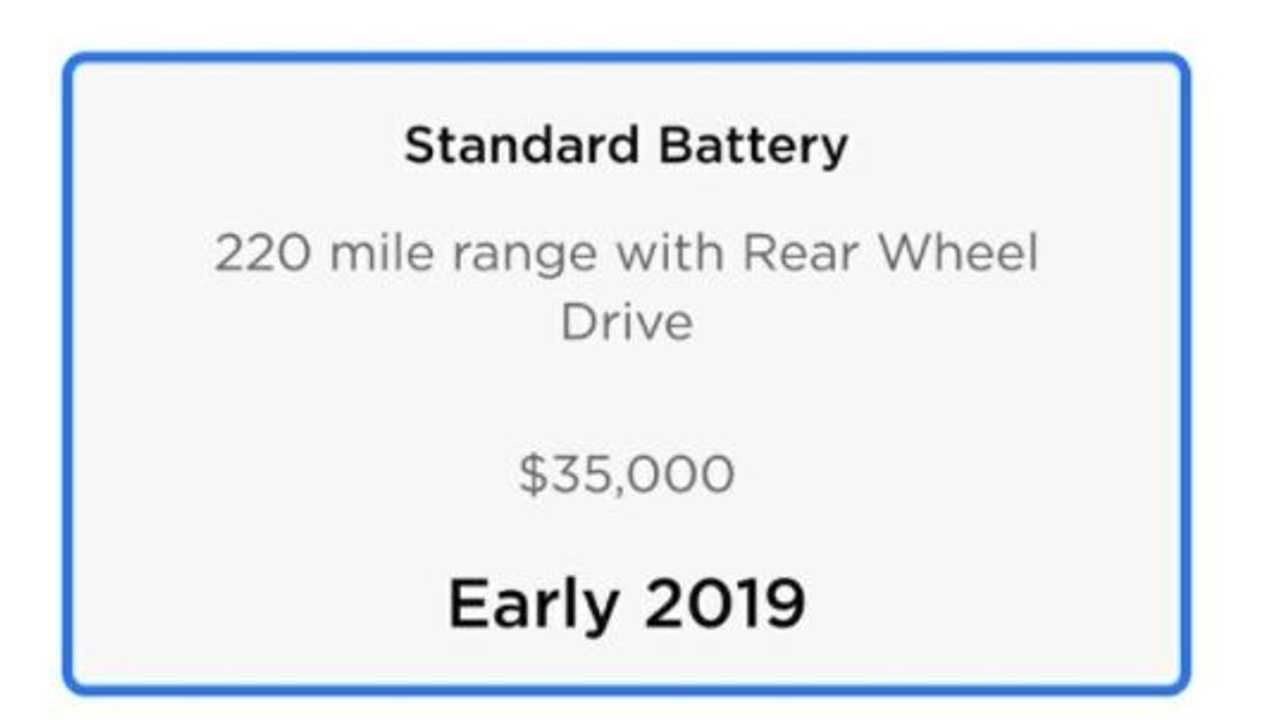 It's believed that Tesla is making this timeline change due to mounting losses, which it reports on the Model 3, too. If Tesla struggles to turn a profit on a ~$55,000 Model 3, then it surely can't be expected to make money off the base $35,000 3. In its released, Tesla stated:

It appears as though Day 1 reservation holders are seeing the late 2018 timeline for the standard Model 3, whereas those who reserved on Day 2 are receiving the early 2019 notice.

It seems Tesla is prioritizing the pricier version and delaying what's likely to be the money-losing standard Model 3, but that's what some of us expected to happen all along.