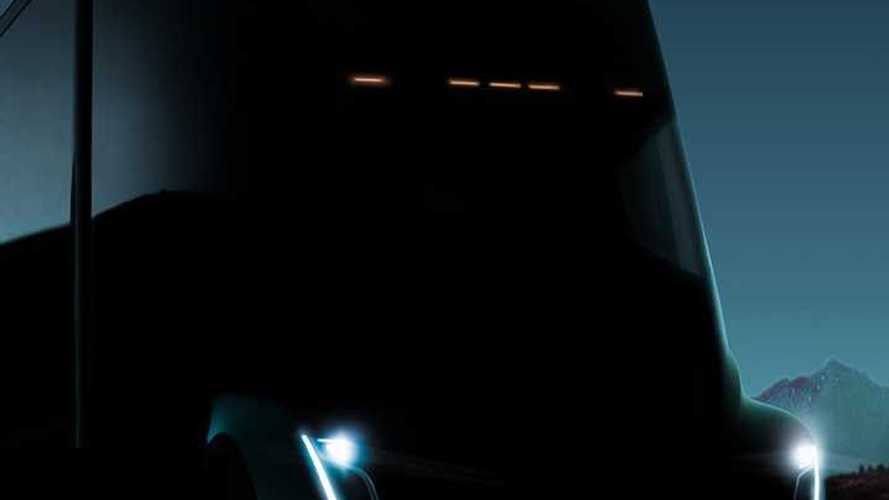 It may be safe to say that the Tesla Semi unveil event won't be pushed back yet again.

Tesla CEO Elon Musk has pushed the Hawthorne event back twice now. Originally, the party was unofficially set for September 28. However, it was tentatively re-scheduled for October 26. Finally, "Save the Date" invites were delivered for the new date. At that time, we thought it was set in stone, however, that wasn't the case.

The soirée was then moved to November 16th (and this was not specified as "tentative"). According to Musk, it was delayed due to Model 3 production bottlenecks and increased battery production to aid in the hurricane-related devastation in Puerto Rico. Now that official email invitations with accommodations and specific details have been delivered, the event will likely proceed as "re-planned".

Tesla has even gone so far as to say it will cover and travel/accommodation expenses incurred because of the schedule change. Teslarati was able to secure a copy of the official email. Details are as follows:

Remarks will begin at approximately 8 PM

The automaker also mentions that the event will take place indoors and outdoors, and you can't give someone else your invitation. It goes on to detail the parking situation (attendees will park at a local Lowe's and take a shuttle to the event). There will not be vehicle charging available on site.

Guests must cover the cost of their own travel, however, Tesla has secured reduced rates at select area hotels.