Hyundai Teases 292-Mile Kona Electric: "A Car Of No Compromise" 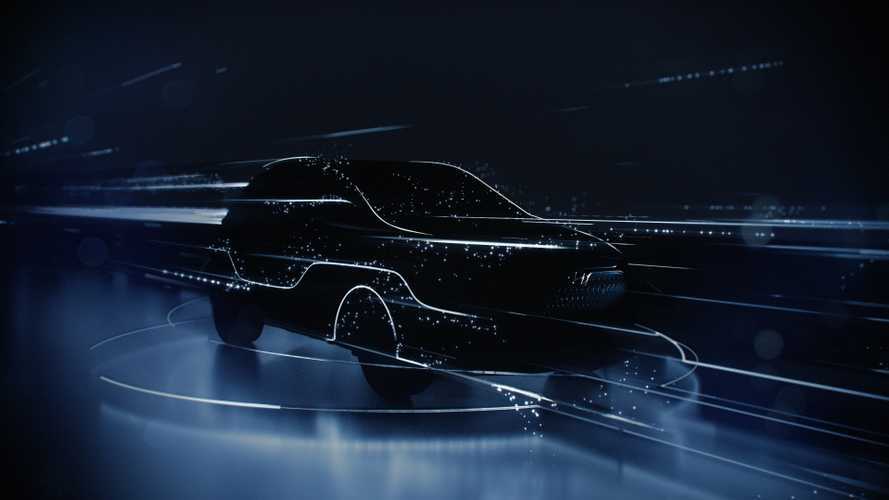 Hyundai released a teaser of the all-new Kona Electric compact SUV that will be unveiled on February 27, ahead of the car’s world premiere at the Geneva Motor Show.

Sales in Europe should begin this summer.

Pre-orders for the Kona Electric opened in South Korea two weeks ago.

"Hyundai Motor has released a first teaser image of its first fully-electric SUV ahead of the official unveiling, on February 27. The All-New Kona Electric reinforces the company’s leadership in the eco-car segment. Hyundai Motor will be the first automotive brand across Europe to make an all-electric compact SUV available to everyone, coming to the market in summer 2018."

Hyundai promises one of the most powerful electric motors (expected 150 kW) and two battery pack options (expected 39.2 or 64 kWh). The bigger one will offer up to nearly 470 km (292 miles) under the WLTP test cycle.

According to some sources, the Kona Electric will land in the United States in the first half of 2019, carrying a base price of just under $40,000. It will be offered with only one battery option in the U.S., the larger 64-kWh one.

The All-New Kona Electric will feature two different powertrain versions offering customers one of the most powerful electric engines on the market with a class leading range of almost 470 kilometres (internal target under WLTP regulations) and a great fun-to-drive character. Furthermore, drivers will benefit from a wide range of convenience and connectivity features as well as active safety and driving assistance technologies.

The All-New Kona Electric enables customers to combine the two worlds of eco-mobility and SUV style. In bringing this car to the market, Hyundai Motor is the first carmaker in Europe to merge these two hottest industry trends.

Hyundai Motor is at the forefront of eco mobility, already offering the broadest range of powertrains. Hyundai marketed the first mass-produced fuel cell vehicle, the ix35, and recently introduced its successor, the All-New Nexo. Furthermore, the successful IONIQ is the only car available with three different electrified powertrains in one body type. The IONIQ Electric has just been ranked first in the prestigious ADAC EcoTest 2017."