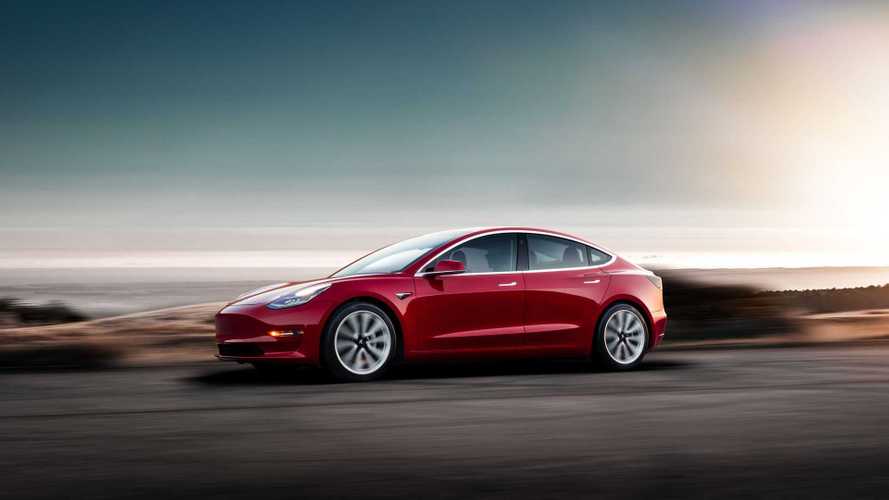 As Tesla attempts to get a firm grasp on Model 3 production issues and the delivery delays associated with the production problems, the automaker is once again actively pushing back ETAs for some Model 3 reservation holders.

Well, as of earlier today, or late last night for some, those dates have been pushed back again and it now seems the delay encompasses a greater amount of Model 3 reservation holders.

Those who were initially promised delivery in Nov 2017 – Jan 2018 and had been pushed back to the new timeframe of Dec 2017 – Feb 2018 are now reporting even more slippage. Some have a new delivery timeframe as far out as Jan 2018 - March 2018. That's for Day 1 reservation, residing in California and currently a Tesla owner. Other non-Tesla owners who reside outside of California are reporting that their delivery timeframes shifted from March 2018 - April 2018 to just a vague early 2018 estimate.

We sure hope Tesla can get on track with deliveries at some point soon, but as of right now, it looks like delays abound.

“While we continue to make significant progress each week in fixing Model 3 bottlenecks, the nature of manufacturing challenges during a ramp such as this makes it difficult to predict exactly how long it will take for all bottlenecks to be cleared or when new ones will appear. Based on what we know now, we currently expect to achieve a production rate of 5,000 Model 3 vehicles per week by late Q1 2018, recognizing that our production growth rate is like a stepped exponential, so there can be large forward jumps from one week to the next. We will provide an update when we announce Q4 production and delivery numbers in the first few days of January.”