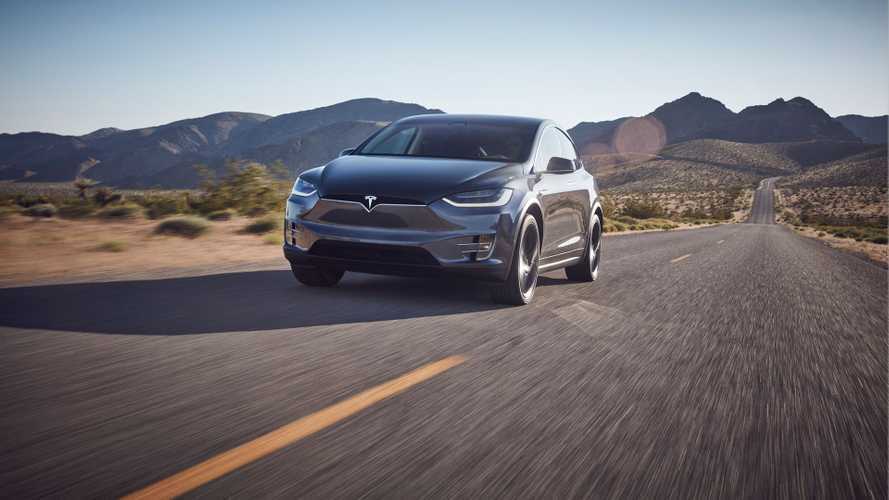 Tesla Model S driving: You wouldn't want to scare anyone with that insane acceleration right?

It seems Tesla is sending over-the-air updates in a bit of a rampage as of late.

Possibly, taking some focus away from recent issues with Model 3 production, or due in part to questions posed to Tesla's Jon McNeill about Autopilot parity, or simply the automaker's goal of fastidiousness, we are now seeing a barrage of OTA updates over the past month or so.

Good point. We will add that to all cars in one of the upcoming software releases.

Yeah, it should probably automatically adjust to the user config of whoever is closest to a given door when the handle is touched

These features are now appearing in the Tesla Model S and X as part of a new update. Additionally, the update adds a new "Chill" acceleration setting. Being that these vehicles will push you back in your seat and take you by surprise due to the instant torque of the electric motor and powerful battery packs (even without Ludicrous Mode engaged), the automaker has brought forth a new option.

Perhaps you don't want to scare your passengers, especially if we're talking about young children or senior citizens. Maybe some people are just looking for a less dynamic driving experience at times. We're pretty confident that it will also be a way to get some extra range out of your vehicle when the performance is not necessary.