Infiniti Teases What We Think Is Its Sporty Electric Car 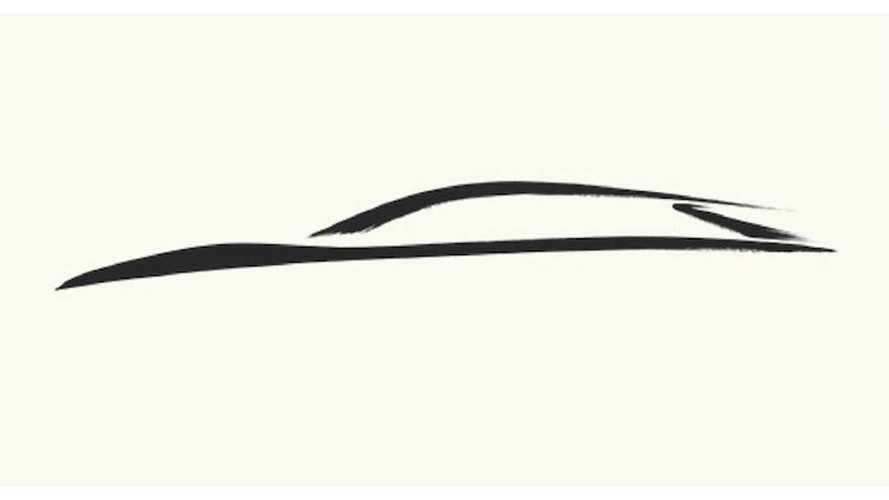 It’s pretty obvious we are not looking at a teaser image of the “new” QX80, as the design sketch shows what could be a sleek wagon or some sort of a shooting brake. In addition, we already know the fullsize SUV will debut on November 14 at the Dubai Motor Show whereas this mysterious car is scheduled to make an appearance on Tuesday, November 28 on the dawn of the Los Angeles Auto Show.

For now we only have this sketch to go by, along with the promise it will be Infiniti’s most advanced car in history. Based on the little info we have, there’s a good chance the vehicle in question will be a concept rather than a production model. In addition, it will probably feature an electrified powertrain (plug-in hybrid or full EV) and perhaps it’s also going to boast autonomous driving technology as seen in most recent high-tech showcars.

We should point out there’s a rumor about Infiniti’s plan to introduce a sporty EV, but that report mentions it will debut in January 2018 at the Detroit Auto Show, not in L.A. Could this be it? It’s hard to say at this point. If by any chance the alleged concept will be unveiled in the City of Angels, expect to see something in the same vein as the Emerg-E from 2012. A production version is slated to arrive in 2019 and will ride on a bespoke platform without any connections to any existing Infiniti or Nissan models, but some of the technology will be derived from the Prototype 9 shown earlier this year at Pebble Beach.

We’ll have to wait a little over three weeks to discover the mysterious new concept, though there’s a good chance Infiniti will publish more teasers until then to keep us in suspense.