Tesla Is Committed To Electric, Toyota Says "We Choose Hybrid" 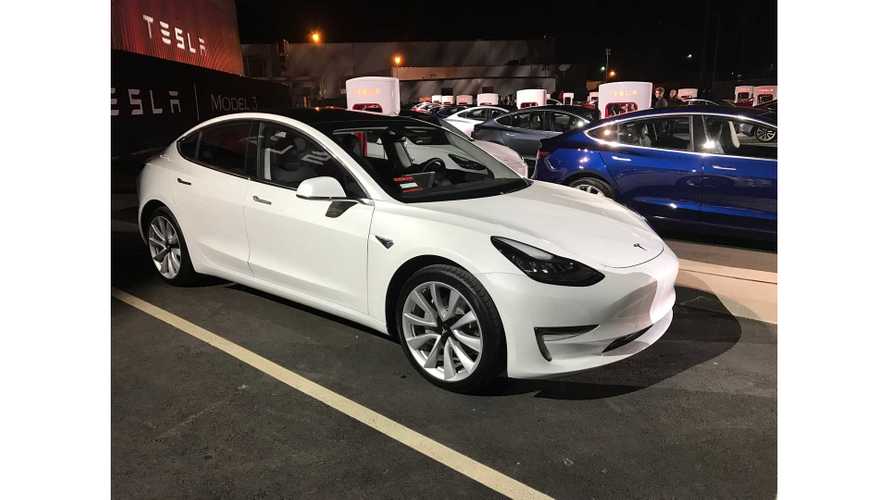 WHILE TESLA COMMITS TO ELECTRIC, TOYOTA SAYS 'WE CHOOSE HYBRID'

Toyota has launched a new ad campaign featuring the slogan “We Choose Hybrid” (see ad spot below). The video ads will run on TV and cinema in France, Italy, Sweden, Norway, Germany and the UK.

Unlike some earlier ads for Toyota subsidiary Lexus, which ridiculed plug-in vehicles in general, and the BMW i3 in particular, the new campaign doesn’t mention other types of powertrains. It’s up to the viewer to decide whether they are supposed to be choosing a hybrid over a legacy gas-burner, or over making the leap to a fully electric vehicle.

The idea is to “project a cool and modern and progressive image,” said Toyota’s European communications chief Luca Neyroz. Toyota wants you to know that hybrids are “no longer just for ecowarriors,” and that they are no longer limited to the Prius. “We have brought the hybrid to segments of people who want to drive SUVs, with the C-HR and RAV4,” as well as to the sedan segment with the Avalon.

A recent article in marketing industry trade magazine The Drum explains that Toyota’s European creative agency, The&Partnership (yes, that’s how they spell it) created 150 original pieces of content for the campaign, which is designed to debunk various misconceptions about hybrid cars: for example, that they have inferior engine performance. Presumably, the misconceptions will be addressed in future spots as the campaign develops - the first clip that Toyota presented is a typical car ad, depicting attractive young multi-cultural people enjoying outdoor pursuits and driving through spectacular landscapes.

Toyota certainly deserves a lot of credit for making hybrids part of the automotive mainstream. The Prius has been on the market since 1997, and has become one of the most recognizable vehicles ever. The company now offers 7 different hybrid models, and has sold a total of 10 million hybrid vehicles, far more than any other manufacturer.

It’s also undeniable that hybrid tech has come a long way, and that’s part of what this ad campaign is trying to emphasize. The current fourth-generation Prius is not only far more stylish than the old classic, it also features significant advances in battery, electric motor and gas engine technologies. The new Prius Prime, a plug-in hybrid version that several reviewers have called “the best Prius ever,” represents a quantum leap forward. In terms of performance and handling, comparing the sporty Prime to the dependable old Prius is like comparing a BMW to... well, an old Prius.

However, as cool as Toyota’s new hybrids are, they can never attain the true heights of hipness, performance or sustainability, because they are not true EVs (don’t let the automakers confuse you about “electric” versus “electrified” vehicles).