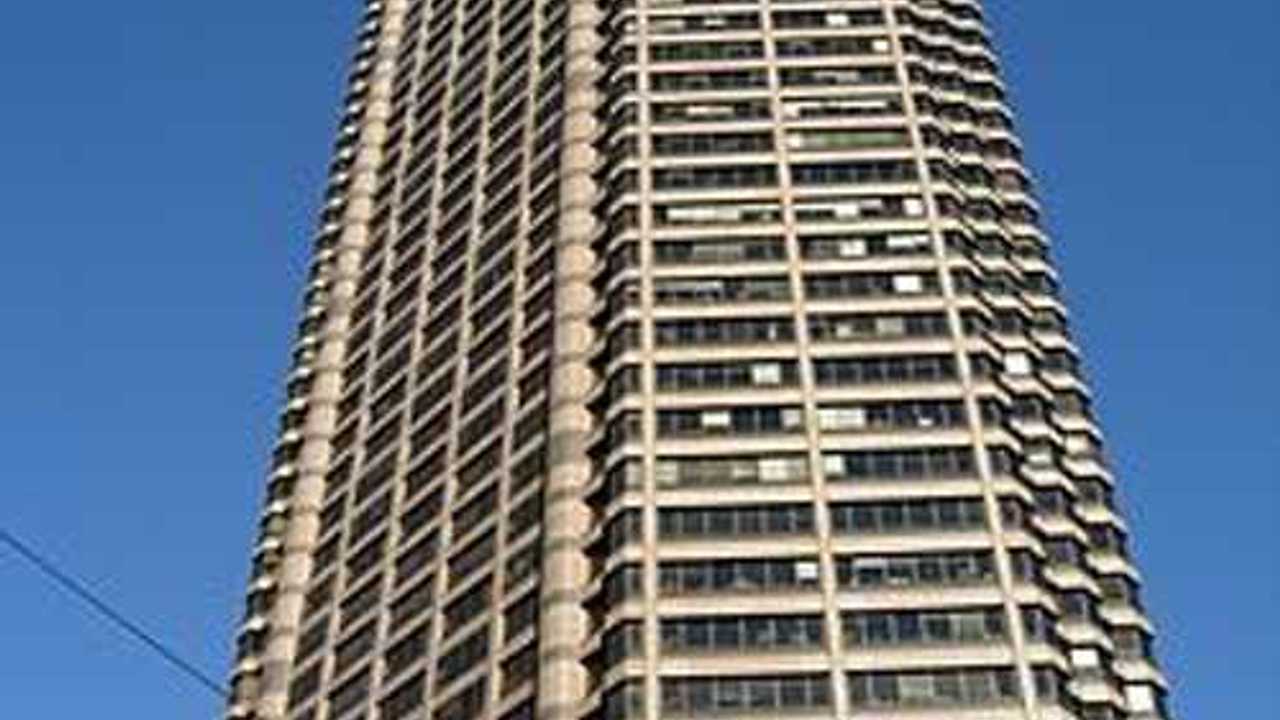 The new investment, on top of the previously available 32 charging stations, makes it one of country’s largest indoor electric vehicle charging installations - 188.

The city’s municipal fleet currently consists of over 200 plug-in vehicles and 300 hybrids.

The site is powered from mostly from hydroelectricity, which makes EVs even cleaner.

"The completion of this fleet charging project is a key deliverable of the Drive Clean Seattle initiative. The 156 new charging stations were supported through a $1.5 million investment in charging infrastructure to support the continuing electrification of the City’s municipal fleet, which now includes over 200 plug-in vehicles and 300 hybrid vehicles.

According to the City’s Department of Finance and Administrative Services (FAS), for every internal combustion engine replaced with an EV within the fleet, operating costs drop by 30 percent and greenhouse gas emissions fall 100 percent. EV charging stations also have lower maintenance costs than fossil fuel stations, and the stations’ supporting infrastructure will last 50 years or longer, allowing cost and emissions savings to accrue for decades to come."

"Seattle is one of the only cities in the country with climate goals that are specific to municipal fleet operations, mandating wide-scale electrification and using lifecycle emissions to track progress on carbon reduction. Since the launch of the Green Fleet Action Plan in 2014, Seattle has reduced fleet lifecycle greenhouse gases by 11.5 percent and total fuel use by 5 percent over three years (2013-2016), while adding 150 new vehicles.  The City of Seattle is now one of the most experienced EV charging installers in the region, having installed hundreds of charging stations for fleet use not only in the Seattle Municipal Tower but at City facilities throughout Seattle."