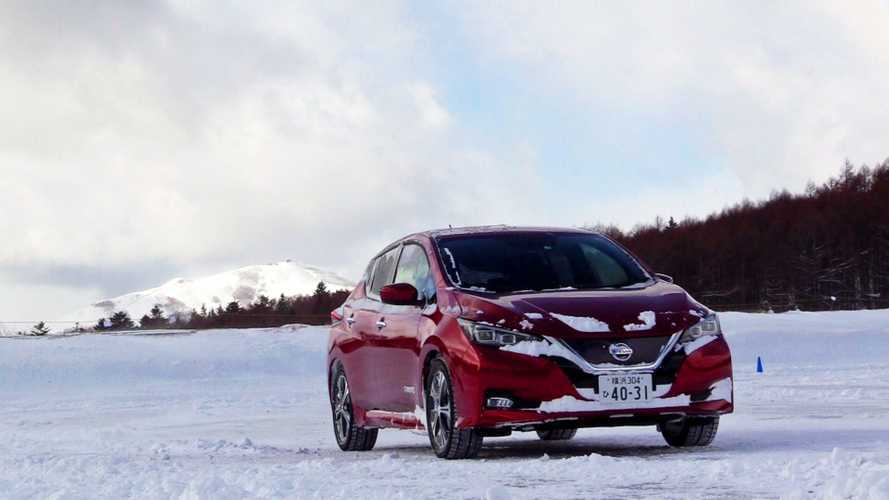 The new Nissan LEAF is already very well received in Japan as another monthly sales record was smashed in January - 3,768 deliveries made the LEAF the #19 best selling model overall, non plug-ins included.

The growth year over year is a whooping 163%!

Nissan began this year with a big splash as the Note is now the best selling model in Japan (12,444) ahead of the Toyota Prius, thanks to its e-POWER version (with LEAF electric powertrain and ICE range-extender).

Technically, Note e-POWER isn't a plug-in, but it's clear that consumers prefer its electrification.