US EV Sales Charted: Market Share Above 1% For Sixth Month In A Row In October 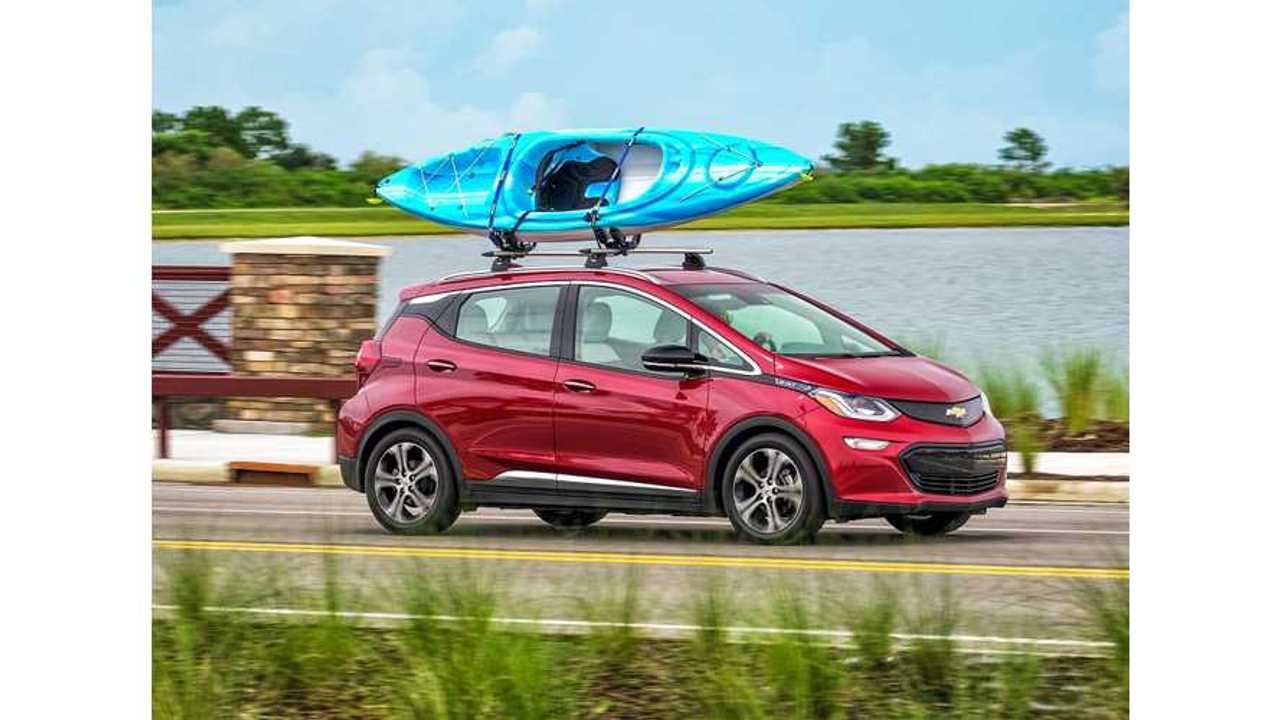 October plug-in sales in the US didn't disappoint, and after some rather flat results in Octobers past, electric vehicle sales shot up 32%, to roughly 14,598 deliveries.

Market share stood at ~1.1%, the sixth consecutive month above 1%.

Notwithstanding the still positive results, it could have yet been better.  Much better.

According to Tesla's original "S-Curve" estimates, some 1,500+ Model 3s were have to be produced in September, and about 5,000 in October, which would have translated into a lot more deliveries than the couple hundred that were actually made.  However, the company has faced some production "bottlenecks" and nothing even close to those numbers were produced, leading the company to guide to a delay of some ~3 months on earlier production expectations.

Also, Nissan didn't properly schedule the introduction of the new 2018 LEAF to coincide with the end of the original model.  So, while the 2018 LEAF production was ready in Oppama, Japan to start delivering cars on October 1st, the company's US/Smyrna, TN plant won't be ready to supply volume deliveries earlier than January...leaving a ~3+ month inventory gap between the 2017 and 2018 LEAF.

Combined, a solid ~5,000+ sales were left on the table over expectations, meaning that October 'should have' been up up more like 75% (not that we can't live with 33%).

The best selling electric car in the US last month was Chevrolet Bolt EV (2,781), which also moved up to the 2nd spot after ten months on the yearly list - passing both the Tesla Model X and Chevrolet Volt.  The Bolt EV has seen its sales grow in eight consecutive months - chart below.

At the same time, Toyota Prius Prime sales kept strong with 1,626 deliveries (2nd best in the US in October), especially compared to overall Prius sales which have been falling. In October, the plug-in hybrid version netted a record 21.1% of the total Prius family.

And here is Top 10 selling models for the year after ten months:

Editor’s note:  all the individual sales for every plug-in model sold in October (and all-time) can be found on our Monthly Plug-In Sales Scorecard.