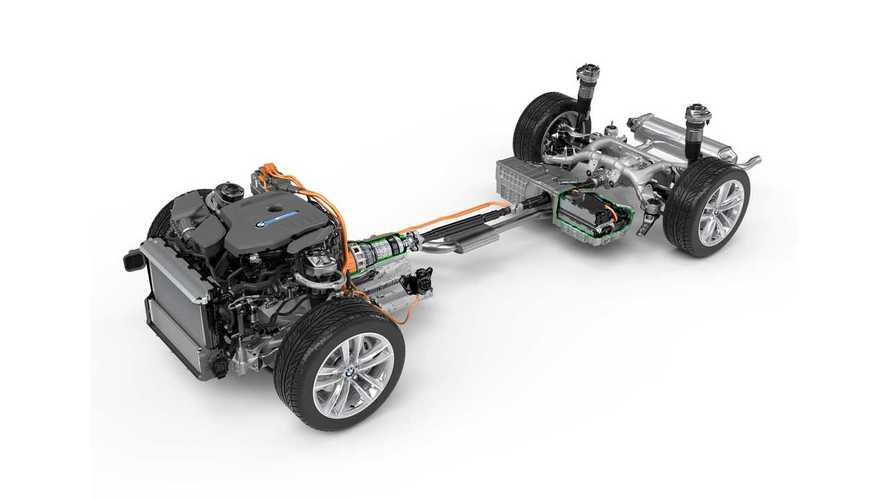 A new report suggests BMW is preparing to upgrade its iPerformance plug-in hybrid models, increasing both power and all-electric range

Exact details are unavailable at this point, but the new, more energy dense lithium-ion cells supplied by Samsung SDI are being step-by-step introduced into more models, enabling to increase all-electric range.

Currently the 740e is equipped with relatively small 9.2 kWh battery for 14 miles of EPA range, while the X5 xDrive40e has a similar 9 kWh battery, also good for 14 miles of range.  If the upgrade is as expected, ranges for both offerings would increase to about 20-22 miles, while a generational upgrade (skipping one/today's level) would effectively double the range of the plug-ins.

These more energy dense batteries will also find a new home in the i8 and new i8 Roadster.  As such, the battery capacity in both of those trim levels is rumored to be twice the original i8 next year.