BMW, Ford, Volkswagen, Daimler Team Up For Install Of Fast Chargers In Europe 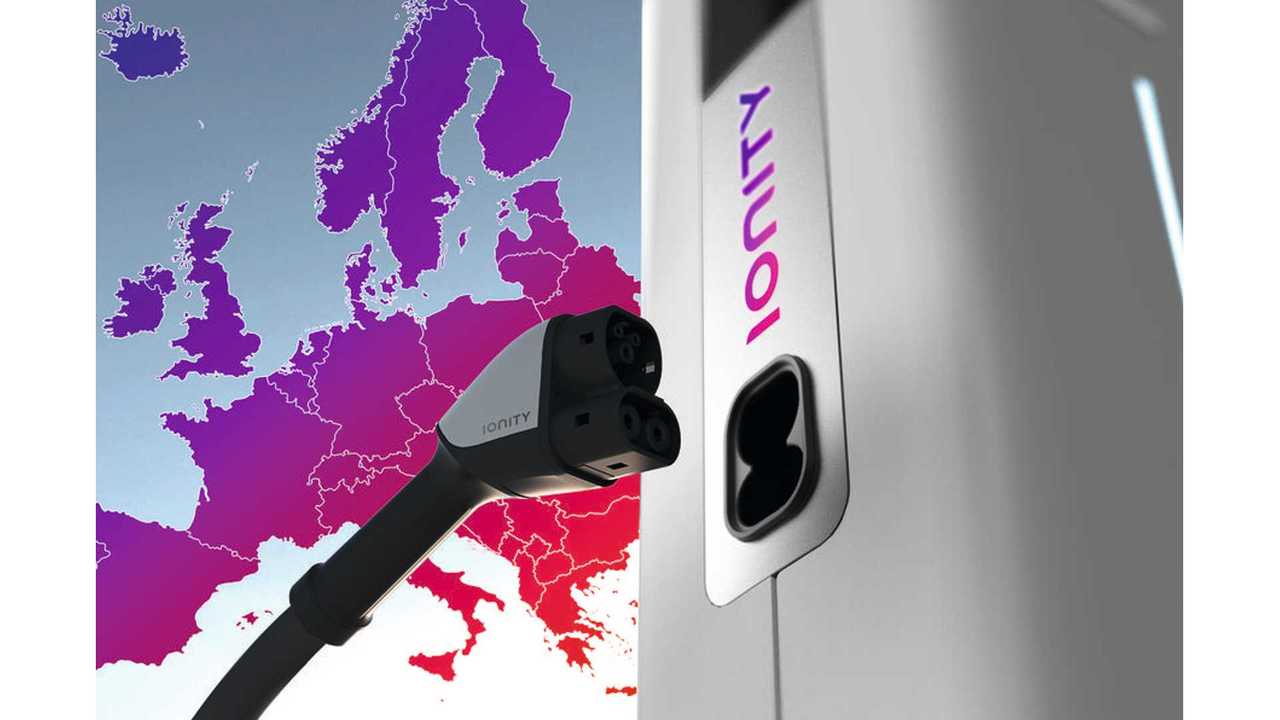 The pan-European high-power charging network will encompass about 400 stations by the end of the decade.

Without a shadow of a doubt, electric vehicles will eventually become the norm in the automotive industry and this new wide EV charging network (first announced last November) provides a taste of things to come. Rarely so many car manufacturers get together to jointly develop such a large project that will kick off with an initial batch of 20 fast-charging stations scheduled to be operational by the end of the year. That number is projected to grow to around 400 until 2020.

The Volkswagen Group, Daimler, Ford, and BMW have inked a deal to set up what they have named “Ionity,” a high-power charging (HPC) network tailored to EVs in European countries. Germany, Norway, and Austria will be getting the first stations and these are going to be located at intervals of 120 kilometers (75 miles), so range anxiety shouldn’t be much of an issue in those parts of Europe that will be covered by Ionity.

To make it happen, the automakers have signed partnerships with autobahn services company Tank & Rast as well as with convenience store network Circle K and also with oil and gas company OMV. By the end of 2018, there are going to be more than 100 stations utilizing the European charging standard Combined Charging System (CCS) and providing a maximum capacity of up to 350 kW per charging point.

All of the car companies involved in the Ionity project have equal shares in the joint venture and are willing to allow other manufacturers to support the growth of the pan-European HPC network. The founding partners believe EVs will become more appealing in the eyes of new car buyers as a result of the massive HPC network already in the works.

Ionity’s HQ has been established in Munich, Germany and the team is expected to grow to 50 members by the start of next year. Speaking about the launch of the HPC network, Ionity’s Chief Executive Officer, Michael Hajesch, said:

“The first pan-European HPC network plays an essential role in establishing a market for electric vehicles. IONITY will deliver our common goal of providing customers with fast charging and digital payment capability, to facilitate long-distance travel.”

BMW Group, Daimler AG, Ford Motor Company and the Volkswagen Group with Audi and Porsche today announced joint venture IONITY that will develop and implement a High-Power Charging (HPC) network for electric vehicles across Europe. Launching approximately 400 HPC stations by 2020, IONITY will make long-distance journeys easier and marks an important step for electric vehicles. Based in Munich, Germany, the joint venture is led by Chief Executive Officer Michael Hajesch and Chief Operating Officer Marcus Groll, with a growing team, set to number 50 by the start of 2018.

Creation of 20 charging stations starting in 2017 A total of 20 stations will be opened to the public this year, located on major roads in Germany, Norway and Austria, at intervals of 120 km, through partnerships with “Tank & Rast”, “Circle K” and “OMV”. Through 2018, the network will expand to more than 100 stations, each one enabling multiple customers, driving different manufacturer cars, to charge their vehicles simultaneously.

With a capacity of up to 350 kW per charging point, the network will use the European charging standard Combined Charging System to significantly reduce charging times compared to existing systems. The brand-agnostic approach and Europe-wide distribution is expected to help make electrified vehicles more appealing.

Choosing the best locations takes into account potential integration with existing charging technologies and IONITY is negotiating with existing infrastructure initiatives, including those supported by the participating companies as well as political institutions. The investment underlines the commitment that the participating manufacturers are making in electric vehicles and relies on international co-operation across the industry.

The founding partners, BMW Group, Daimler AG, Ford Motor Company and the Volkswagen Group, have equal shares in the joint venture, while other automotive manufacturers are invited to help expand the network.