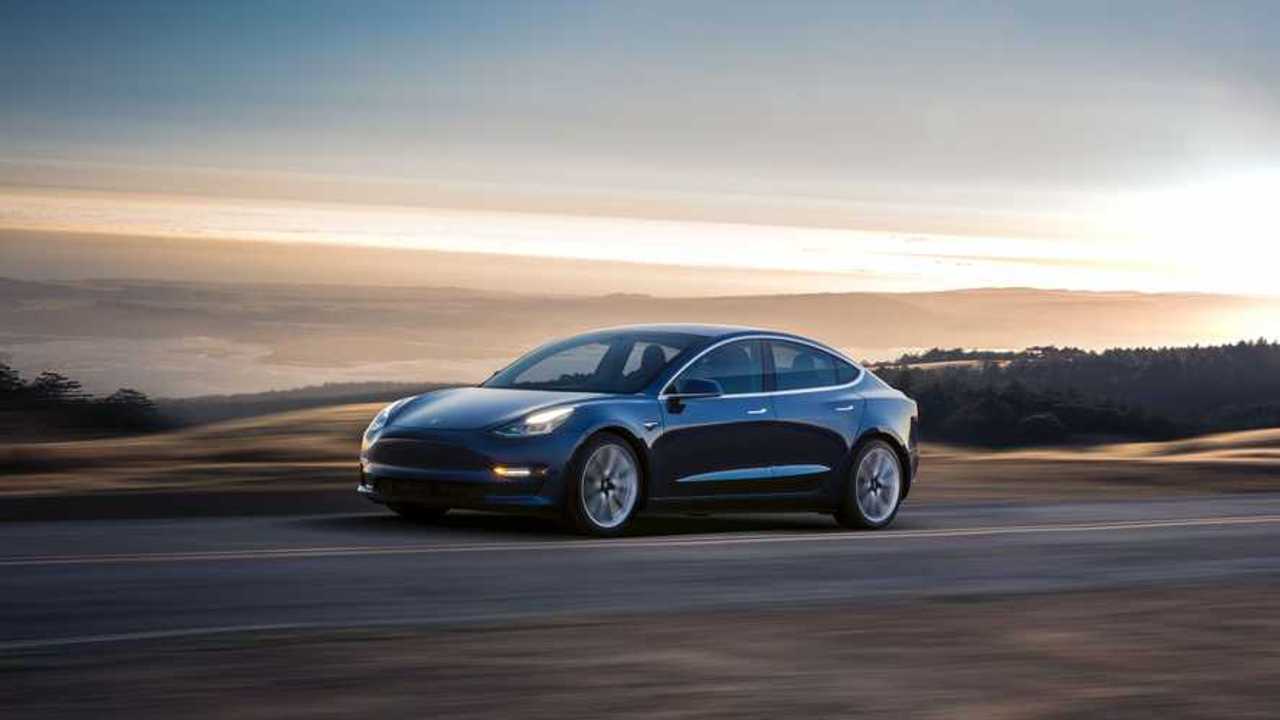 Tesla's factory in China, which is in the final agreement stage, may be production ready in about three years, but it will only build the Model 3 and Y.

Just the other day we reported that Tesla CEO Elon Musk expects the China Gigafactory to be ready in three years. Although, he also said not to count on this as a sure thing. Musk's words (via Teslarati):

“It’s sort of a rough target of start of production in about three years and it would be serving the China market and perhaps some other countries in the region and that’s really the intent."

The automaker has decided not to heavily fund efforts in China for the time being until current issues are ironed out. Nonetheless, there will eventually be a factory in China that will produce the Model 3 and Y. Musk shared during the company's third-quarter call:

When we reported about the factory in China earlier, we were under the impression that it would also be responsible for the Model S and X. This makes sense since having access to the automaker's entire vehicle lineup in the world's biggest automotive market makes sense. However, now it seems that this won't be the case. We also have no way of knowing for sure what the company's plans are for Model Y production on our shores. Musk added:

“ won’t be making Model S and Model X, but we’ll be making probably Model 3, probably Model Y primarily for the local Chinese market and it’s really the only way to make the cars affordable in China, but it’s three years out, so.”

The automaker has reportedly signed agreements with government officials in Shanghai and will open the factory in the area's free-trade zone. This will help Tesla cuts costs, though, as we pointed out previously, the automaker will still be subject to China's 25-percent import tariffs. Fortunately, having its own facility in the country means that it won't have to partner with a local company and split profits.