OP-ED: Why the repeal of the $7500 Federal Tax Credit is probably nothing to fear 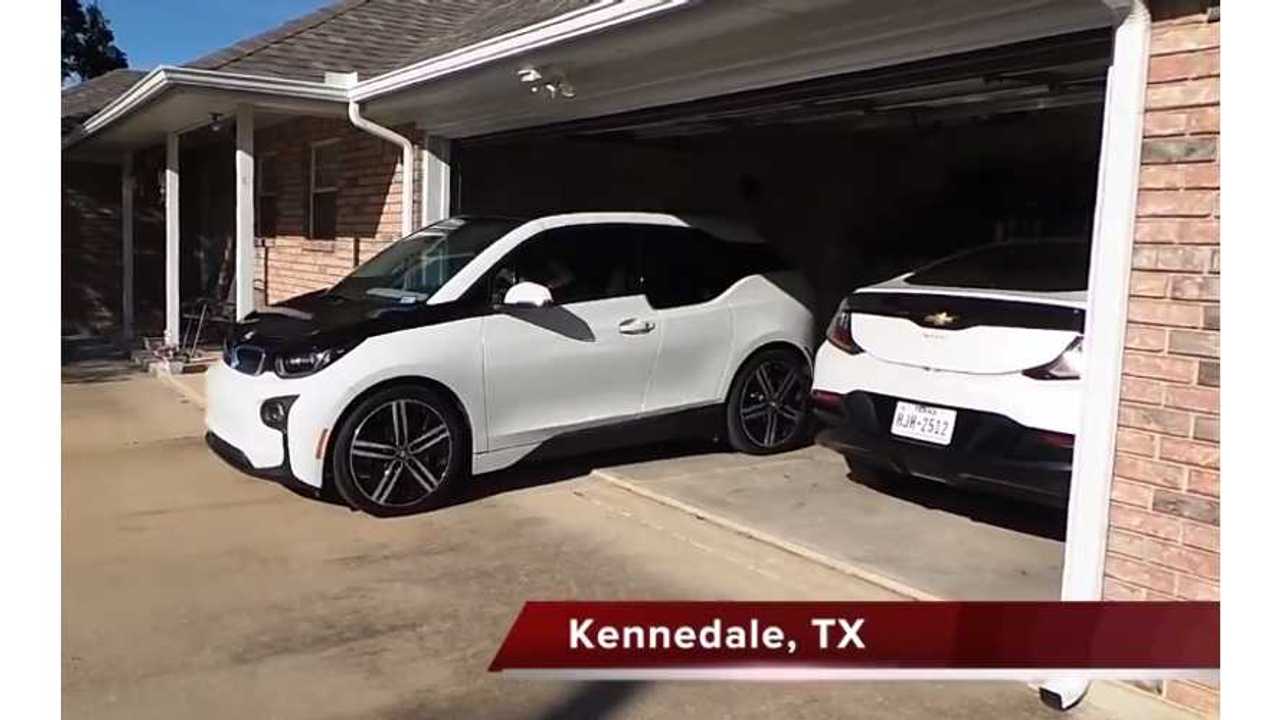 Did these future Model 3 owners outside of Tesla's Sunnyvale, CA Store on March 31st, 2016 assume the $7,500 federal tax credit would be available for them when they got their cars? (InsideEVs/Scott F)

So, the news broke Thursday that the Republicans are wanting to axe the $7,500 federal EV tax credit.

This is not really a big surprise to most of us. As soon as Trump was announced the winner of the 2016 election, most of us guessed this would probably happen. So, I’ve been thinking about this inevitable moment for a while and to be honest, I’m not as worried about it as you might think. I want to give you some of that comfort as well. In fact, the Republicans may even be doing the EV movement a favor.

Consider this. Most of Tesla’s hundreds of thousands of customers who have reserved their copy of the Model 3 most likely knew already that they would not be getting the $7,500 EV tax credit. That didn’t stop them from reserving.

The introduction (and US reception) of the Chevy Bolt EV has pulled forward GM's 200,000th sale by at least a year (now expected in Q2 2018)

Elon Musk himself has actually stated at times that he doesn’t like the EV credit and that it isn’t good for his business. And that’s good news. Tesla is, without a doubt, the main thing fueling the EV fire right now, not government mandates. I’m quite sure that if not for Tesla, most auto makers would still be producing compliance cars that were “just good enough” to sell, but not good enough to grow an industry. As long as Tesla stays in business, the other car manufacturers have no choice but to attempt to compete with compelling alternatives.

Now, consider this. General Motors has already used around three quarters of their allotted tax credits, and would have probably run out next year anyway. GM has been aware of this for some time. And yet, they have continued to announce big plans for an EV future with as many as 20 new EV models on the horizon. It sounds like GM doesn’t think it needs a $7,500 tax credit any more than Tesla does.

Nissan LEAF/Ohio AEP deal from May

And consider this too. Nissan has been selling the Leaf for the last year with as much as $10,000 off of MSRP. Now, if this were unprofitable they would have probably just stopped making the car and waited until the 2nd gen model came out. I suspect that over the last 7 years they have managed to get the cost down on both the batteries and the drive-train to the point that they could have sold that vehicle with an MSRP that was $7,500 lower and still made a profit. Granted, the 1st gen Leaf is now essentially sold out. But they, much like GM, must have been aware that the 2nd gen Leaf would run out of tax credits probably within a year as well.

Now, I’m going to make a few predictions. I suspect the MSRP of these vehicles will drop soon after the tax credit is gone. I suspect the manufacturers have been planning for this for a while. And that will actually be good for business. Many average car buyers see the sticker prices on these EVs and PHEVs and their level of interest dies right there. Few will bother with checking into tax credits or long-term cost-of-ownership analysis. But when the MSRP drops by $5,000 or so, that will make an enormous difference.

However, if the price doesn’t drop like I predict, then short range PHEVs like the Toyota Prius Prime will have the biggest advantage in the market. Right now it’s a few grand cheaper than the Chevy Volt even with tax credits, despite the fact it gets a smaller tax credit than the Volt. But, take away the credit for both manufacturers and you end up with the Prius Prime being $6,200 cheaper than the Volt and almost $10,000 cheaper than a Bolt EV. With that much price disparity, I could see a lot of potential EV buyers settling for a Prius Prime instead. So, this would be a win for Toyota. But I honestly don’t think GM would let that happen.

There’s a lot of fuzzy math when it comes to figuring out how much profit is or isn’t in an EV for a given manufacturer. Obviously they need to deal with CARB credits, which means they can afford to lose up to thousands selling an EV if it means they won’t have to buy that same credit from somebody else (or they can sell those ZEV credits if they have excess). But that won’t help the market that much because you’ll just wind up with a bunch of cars like the Fiat 500e. They never intended to make money on that car. Any vehicle that is going to make a profit needs to sell more than a few thousand per year.

So that means economies of scale are important. And if manufacturers can’t make a profit selling a few thousand then they need to get ready to sell a few hundred thousand, or not sell any at all. As long as Tesla is around, not selling any at all won’t be a long-term option. And despite delays on the model 3, Tesla is still going to be around for a while.