Nissan Powertrain Exec - 4 BEVs For Nissan, 2 For Infiniti In Next 5 Years 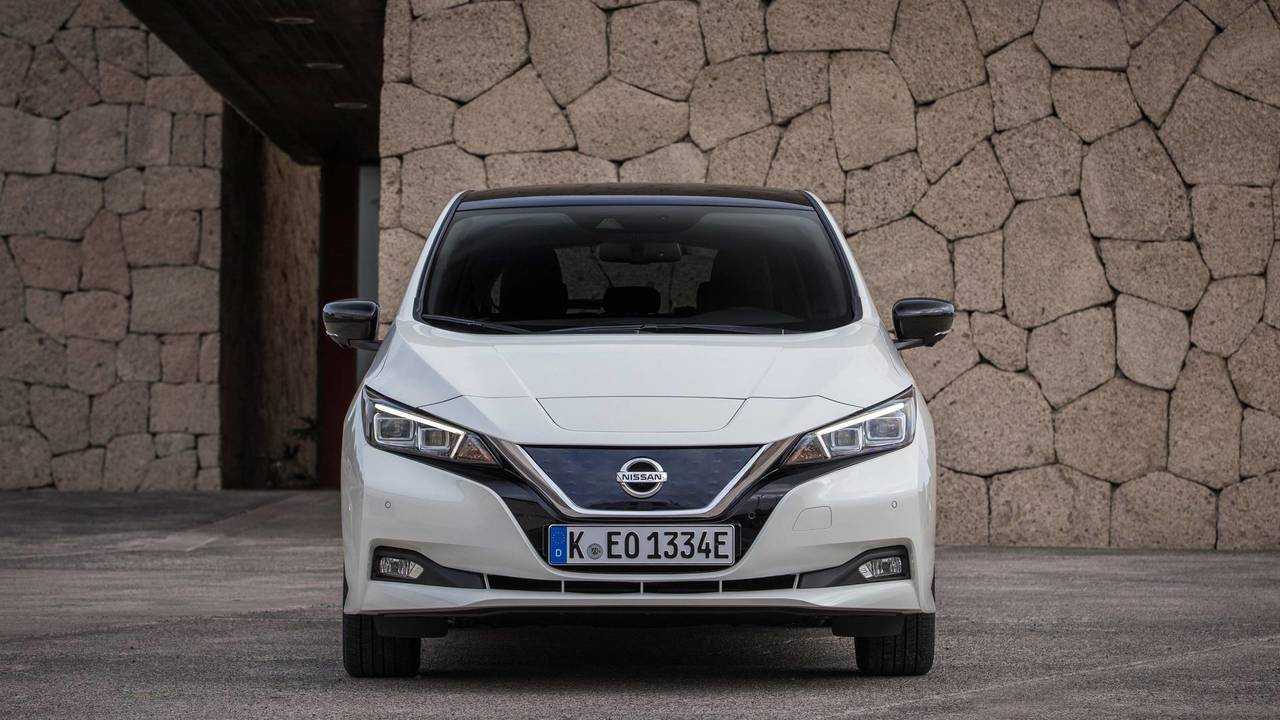 It's all part of a grander long-term plan that sees electrification filter across both brands.

Last September, Renault-Nissan-Mitsubishi CEO Carlos Ghosn revealed plans for the Alliance to launch at least 12 BEVs by 2022. However, at the time there was no breakdown for any of the brands.

We now learn, via Toshihiro Hirai, Nissan's corporate vice president for powertrain and EV engineering, that Nissan-Infiniti will get 6 of those BEVs, in 5 years or less. A further breakdown says that Nissan will have 4 BEVs, while Infiniti gets 2.

As it stands right now, Nissan has two BEVs on the market, the 2018 Nissan LEAF and the Nissan e-NV200. Infiniti has zero, but the luxury automaker did announce one is in the works and that it'll arrive by 2021. No details exist beyond this statement:

We speculate that Infiniti will come out first with an electric luxury sedan/coupe. Hopefully, that's followed by a luxury BEV SUV.

On the Nissan side of the equation, 4 BEVs leaves it open to all possibilities. We expect at least one of those to be a crossover/SUV. The second likely an all-new LEAF and the third and fourth hopefully a larger electric sedan, or maybe even (fingers crossed) a truck.

Again, this new revelation covers only the next 5 years. The Alliance has much grander plans that come a little further down the road.

What would you like to see among these 6 BEVs?