A Record 123,000 Plug-In EVs Were Sold Worldwide In September 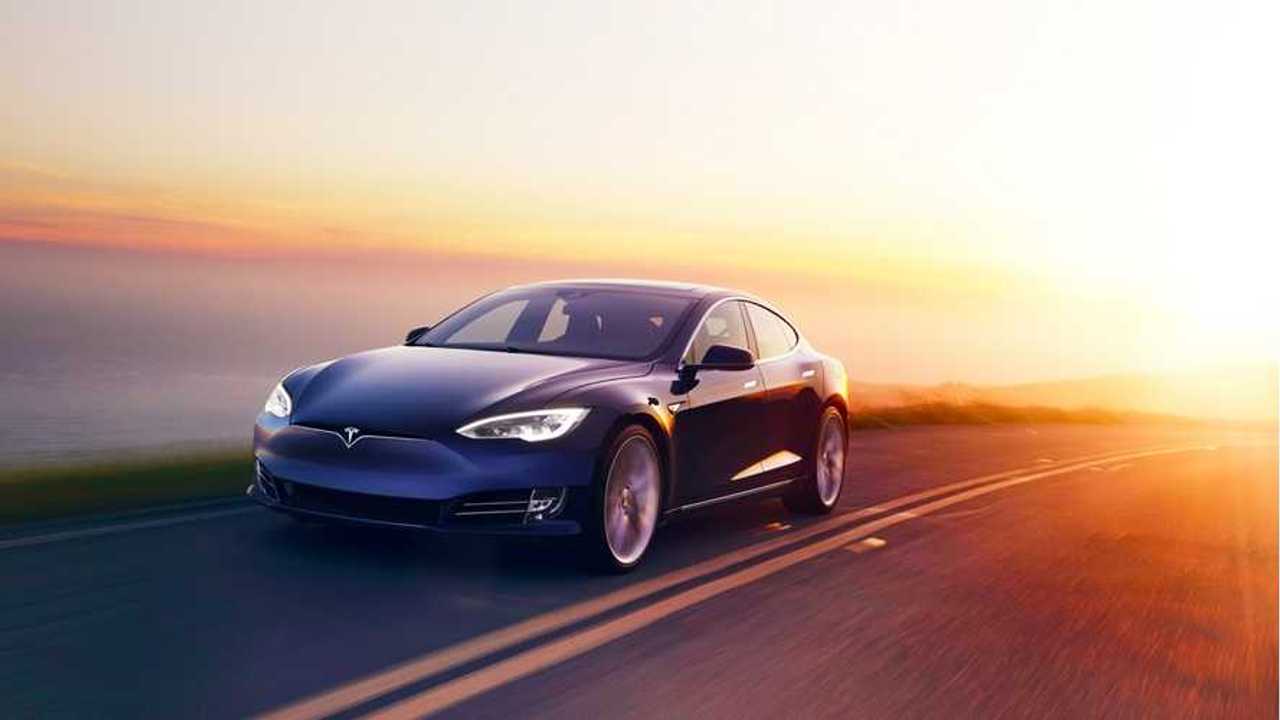 Global plug-in electric vehicle sales increased to record levels in September, tallying some ~122,860 deliveries (up 55%), and obliterating the old high-water mark of about 105,000.

The YTD worldwide total (after nine months) now stands at roughly 766,000 after nine months, which is roughly equal to the amount of plug-ins that sold in calendar year 2016.

With the last 3 month of the year known to be the 'hot selling season' for plug-in vehicles, it's expected that at least 1.1-1.2 million will be sold in 2017.

The big news is that the Tesla Model S has once again become the best selling plug-in after its normal September rush (being the end of a fiscal quarter), placing it just ahead of the Toyota Prius Prime (aka Prius Plug-In in places not the US). Model S deliveries were estimated around 8,100!

With that said, the Tesla's lead on the top is very thin, as a Chinese newcomer looks to put everyone in the rear-view mirror in Q3. The BAIC EC-Series sold some 9,143 copies in September, and it wasn't a 'end of quarter' loaded number, that was just straight monthly demand (~6,700 were also sold the month prior).

The Chevrolet Volt's sales descent continued in September, and the model now finds itself in 10th this month, and will disappear in October ... just as the Mitsubishi Outlander PHEV recently did; that is, short of a serious Q4 selling surge in the US this Fall.

A great result not only from the Model S, but also the Model X (6,123), shot Tesla ahead of competition when it came to net manufacturers deliveries with 14,348 units moved in September, and 73,227 so far this year.  (update: Tesla adjusted/specifically tallied 2017 sales for all its models at 73,214)

Second and third place went to: BYD (with nearly 11,800 sales) and BMW (10,099).   Given BYD's government-induced sales slump at the beginning of the year, and the company's 4 consecutive months of ~11,000 plug-in sales, BYD is still the runaway favorite for sales champion at year's end.

Among other competitors, BAIC is strong (and gaining fast) in fourth place.