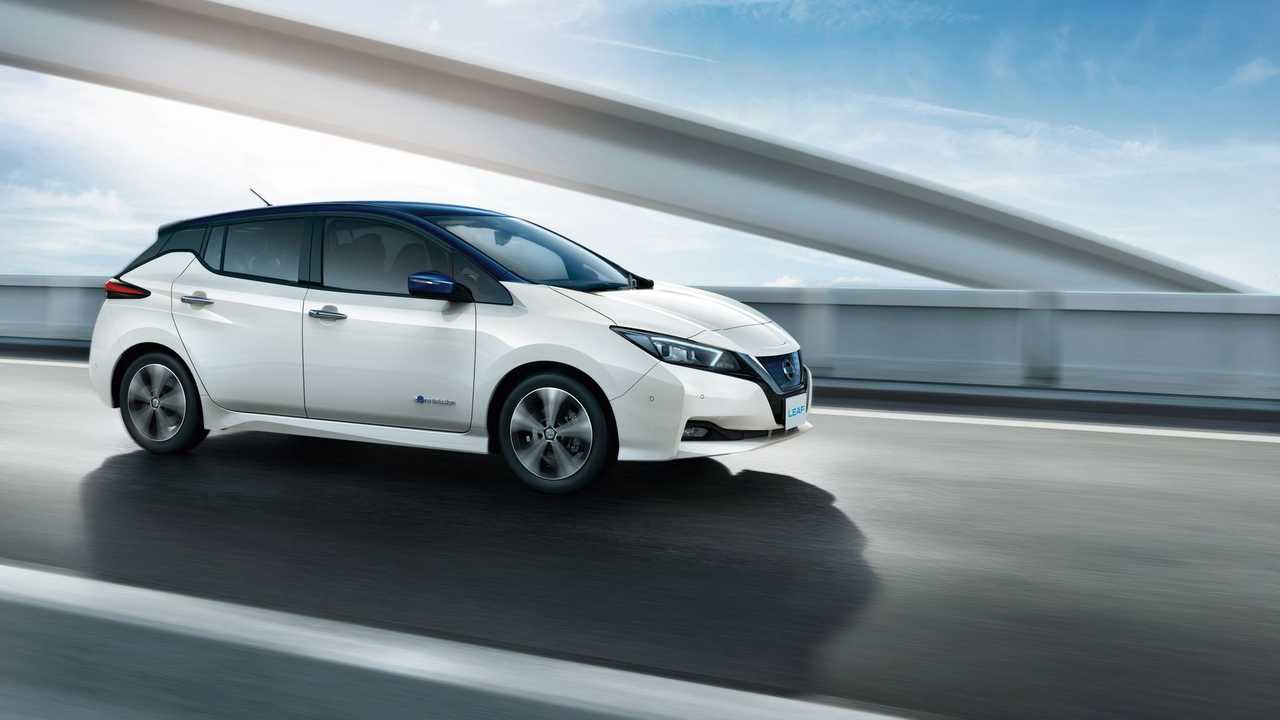 Must control fist of death!  The new Nissan LEAF went on sale in Japan on October 1st, and according to latest report, on November 17th should enter also Chinese market - despite the fact the original left is almost completely out of stock (and losing sales fast) in the US and Europe.

The previous LEAF was available in China, but known as the Venucia e30, under the Dongfeng Nissan joint venture.

It's not clear yet whether the new LEAF still will be offered under Venucia brand, and where the final assembly will take place (we imagine early copies will be via Nissan's Oppama, Japan plant as a costlier import). The original e30 was assembled at the Huada Plant in Guangzhou, China, not in Oppama, Japan.

It would be smart to eventually launch the 2018 LEAF's production also in China and avoid all the import taxes; the factory is there operating now, so we don't see why this won't be the case, whether that be right out of the gate, or at some point in the near future.  As a sidenote to this development, Nissan sold its battery business to Chinese company GSR Capital, which in theory could enable it to more easily catch on to local incentives for New Energy Vehicles.

Only time will tell whether the new LEAF will begin to sell at higher rate in the country.