Tesla To Install 50,000 Solar Panels And Powerwalls On Homes In Australia

Tesla gained a reputation for getting things done in South Australia (launching 100 MW/129 MWh ESS on time) and now is expected to deliver at least 50,000 home solar and Powerwalls. 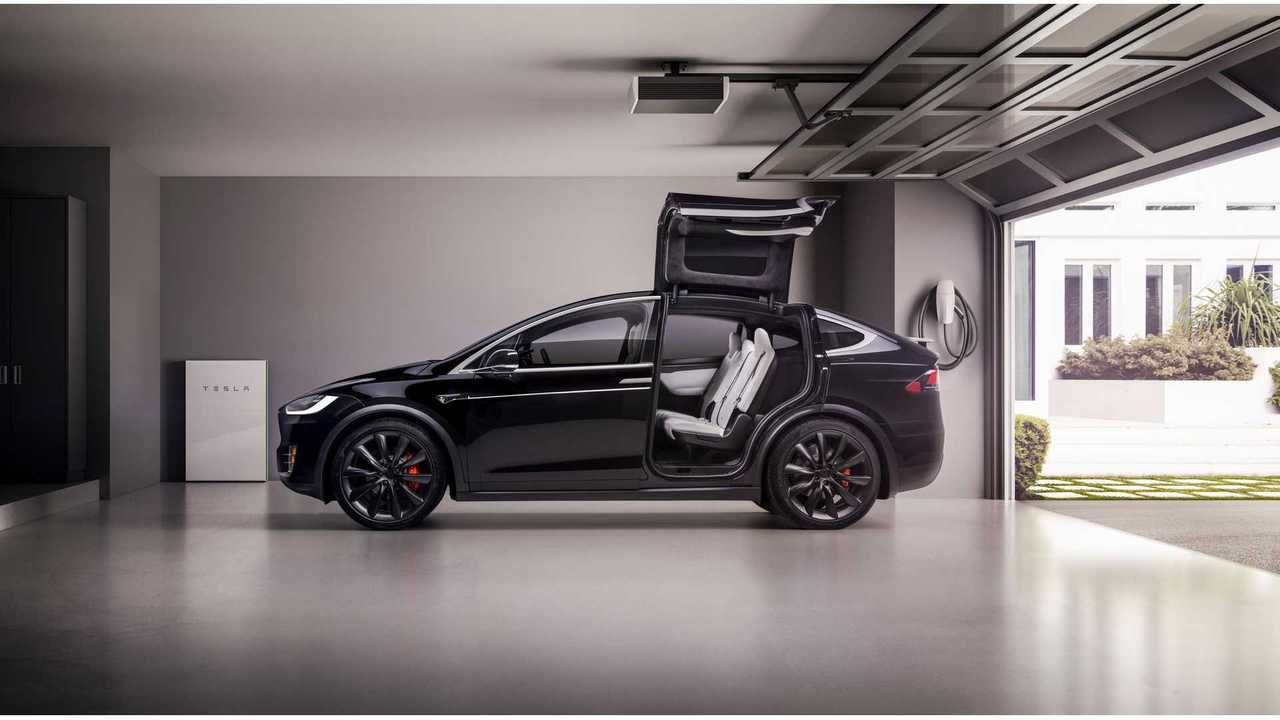 The latest project is kind of a Virtual Power Plant that combines local electricity generation with energy storage.

The first stage will be a trial with public housing properties:

According to the state government, hardware will be installed free of charge and financed through electricity sales savings from generation.

The project will be then expanded to another 24,000 public housing properties and then after by introducing the offer to all South Australian households. 50,000 properties will be included within four years.

This year it is expected that up to 600 solar/Powerwall installations will be completed under the plan.