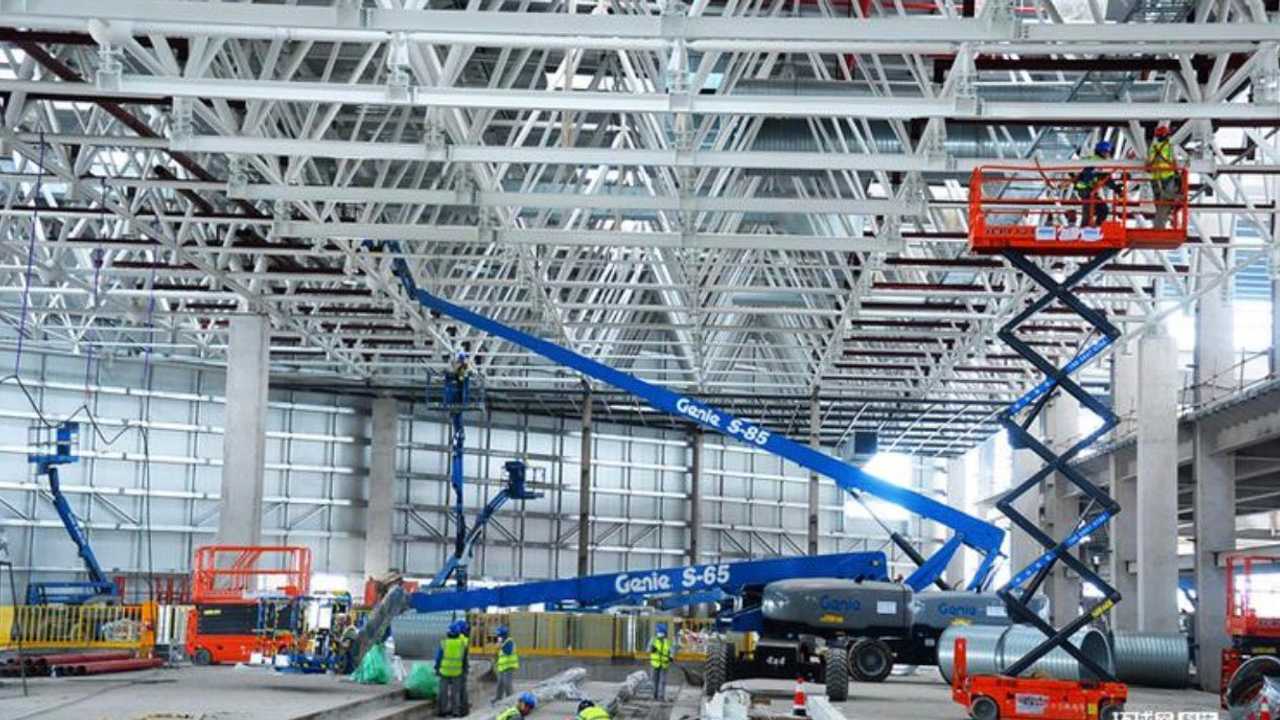 Tesla car manufacturing facility in China, apparently now nearing the post-agreement stage, could be ready in three years, but Elon Musk advises to not set your watch by this; perhaps he has learned a little something about optimistic deadlines of late?

Establishing a Gigafactory in China would be a natural step at some point in the future, as the reach of Tesla sales widens.

When the volume in China, and also surrounding countries, will justify the factory, Tesla will surely trigger the investment.

With that said, this factory will not necessarily avoid the ominous Chinese 25% import tax, or catch on to all the incentives, because Tesla would like to have a wholly-owned subsidiary instead of a 50-50 joint venture with a Chinese partner, but local production would still hugely offset costs.

As we understand it, if Tesla operates a factory in China, it would produce all of the cars (Model S, Model X, Model 3 and upcoming Model Y).

Scale of production is said to be “at least a couple hundred thousand vehicles per year, maybe more.”.

"This is still early days for any finalization of plans, and Tesla noted on the call that there won’t be any major capital expenditure on the China plant until at least 2019."

One of the latest Tesla moves in China is a new charging port protocal that accommodates both the Type-2 compatible Tesla inlet (AC & DC), and the Chinese DC inlet - GB/T.