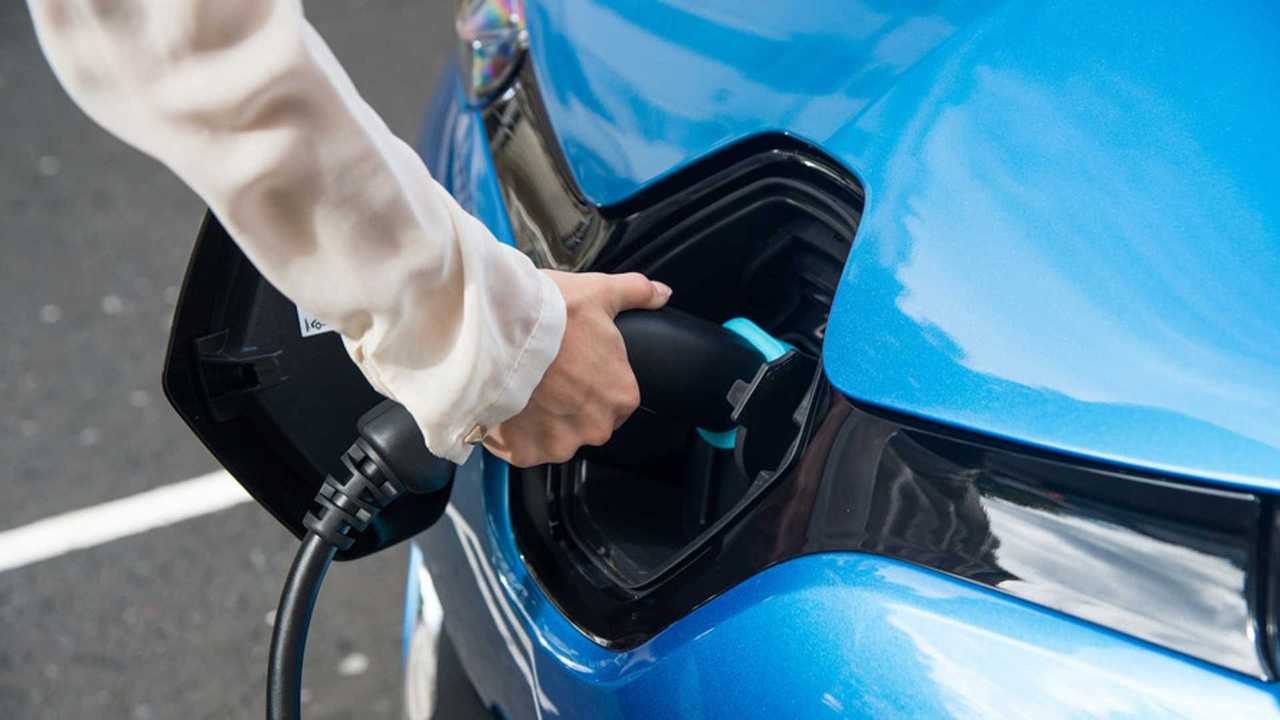 France is powering ahead in the race to provide electric vehicle infrastructure by installing more charging points than any other nation during 2017, according to new European data.

By establishing almost 12,000 charging points last year, France’s provided one-third more plugs than any other country in the world.

The closest competitor – Germany – built just under 8,000 new charging points, while the UK built around 2,800.

Using these figures, combined with each country’s market share of electric vehicles (EVs) and number of government incentives, car financing firm OSV has created an index to rank each nation by electric car preparedness and adoption.

France’s recent investment in infrastructure has put it at the top of the pile, despite EVs only having a 1.5 percent share of the French new-car market.

Norway is now second in the index, by dint of three electric vehicle incentives, which have seen the EV market share hit a massive 34.7 percent.

The UK, meanwhile, has two incentives, 1.7 percent EV market share and 2,833 new charging points, putting it on a par with Switzerland in a share of third place.

OSV joint company director Debbie Kirkley said: ‘The fact that France – and particularly Paris – has struggled so terribly with air pollution in recent years may account for the French government’s serious investment in electric charging points. People will only start buying or renting electric vehicles in significant numbers if they can be confident in their ability to charge them wherever they go. For the moment, the French are really powering ahead in that area.

‘The UK has come in for some criticism in recent years for the time that it has taken to create the infrastructure necessary to facilitate the switch to more environmentally-friendly vehicles, so it’s quite a pleasant surprise to find that we are now ranked joint third for electric vehicle preparedness and adoption.’