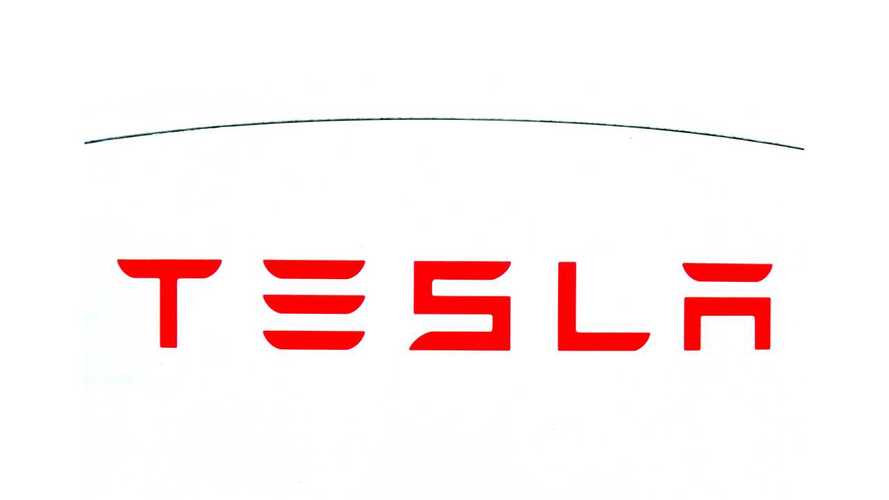 It's time to talk Tesla

It's quarterly financial reporting time again for Tesla. Its third-quarter results reveal an even larger than expected largest-loss-to-date and the pushing back of the Model 3 production timeline by about three months, but also record sales of its Model S and X. With analysts keen to gain insight into a company going through a seemingly turbulent time — besides stumbling on Model 3 production ramp up, it had mass firings of workers from both its automotive and former SolarCity staffs, a delay in its Tesla Semi reveal, and a $500 million raising of its warehouse agreement, among other things — we expected a lot of questions surrounding these issues.

Musk, perhaps a little under the weather and, no doubt, exhausted from trying to get the Model 3 production train back on track, kicked off the call by talking up Model S and X production and the company's incredible growth over the past five years, predicting that it would, in the coming five years, grow by an order of magnitude from today's position. Maybe two. Then, he turned to excoriating the media about its coverage of the recent mass firings. He was noticeably perturbed. Actually, scratch that. The man was pissed.

Apparently he took great umbrage that there was speculation in the press about Model 3 production and other aspects of the company's affairs after, as we mentioned, hundreds were fired from Tesla operations and SolarCity. Of course, the company itself was quite opaque with regards to this issue, sticking with the performance reviews as the reason for letting so many go. When reports from former employees of SolarCity arose claiming no performance review had been held there, the company remained silent. No doubt frustration flows in both directions.

He then went into some depth on the battery bottleneck that's been a pain in his own neck for the past month or so. To underline the issue and the extent to which they were dealing with them, it was mentioned that the call was being held from the Gigafactory outside of Reno, Nevada. Indeed, we are well aware that Musk has been spending a lot of time there, as he posted a video of himself and others drinking and roasting s'mores over an open bonfire on the roof of the facility.

Explaining the battery bottleneck, Musk said manufacturing of the modules that go inside the packs takes place in four separate "zones." Two of those were fine, another not so great, and one, well, according to the entrepreneur, the subcontractor dropped the ball and then didn't tell them the ball was dropped. Apparently this resulted in the need to rewrite a lot of software from scratch and make electromechanical changes to the design. The good news from all of that is that, according to Musk,  the reconfigured zones are now "three times more effective." To his credit, he shoulders the ultimate blame for the failure on himself and Tesla, since they were the ones who chose the supplier.

Getting into the call, we have to say we were a little disappointed in some of the questions. "What production level of hell, exactly, are you at right now, given that the 9th level is the worst" (we're paraphrasing a little), is not extremely helpful nor does it lead to insightful answers. In case you wondering, though, Musk says they are in the eighth level, getting ready to leave for the 7th.

Here are a few further bullet points of what we learned.

And there you have it, the financial call in a slightly large nutshell. Some issues remained unaddressed, of course. The Tesla Semi and surrounding business plan went unmentioned, as did other future product such as the Model Y (outside of being produced in China for that market), and the Tesla Pickup.
++Share