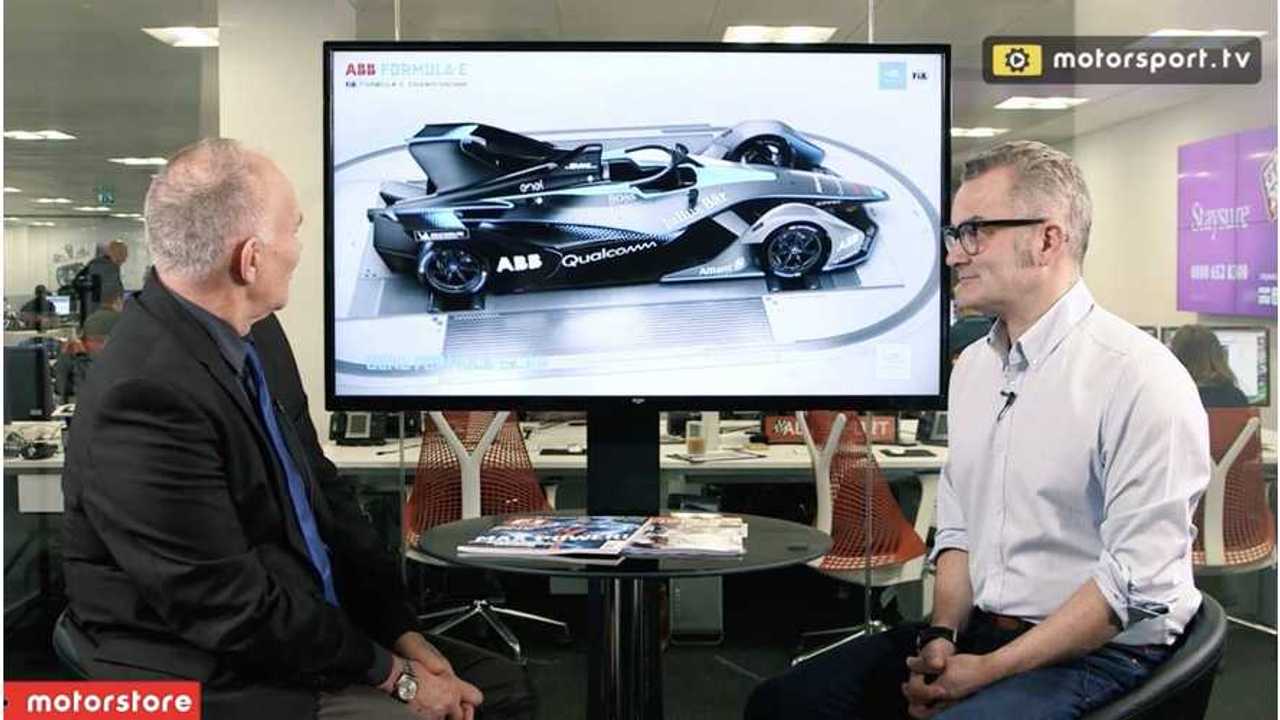 The Gen2 Formula E car, which will be used from the 2018/2019 season onwards, is a dramatic departure from the first-generation machine that has been used since 2014.

In this video from Motorsport.tv’s The Flying Lap, Craig Scarborough gives his first impressions of the new Gen2 Formula E car, designed by Spark, built by Dallara and scheduled to make its debut in 2018. Will it take Formula E to the next level? And how has the new McLaren Applied Technology full-race battery been integrated into the design?

This includes an explanation of the deletion of the rear wing – with just two tailplanes in its place – and what the new car has been conceived to achieve.