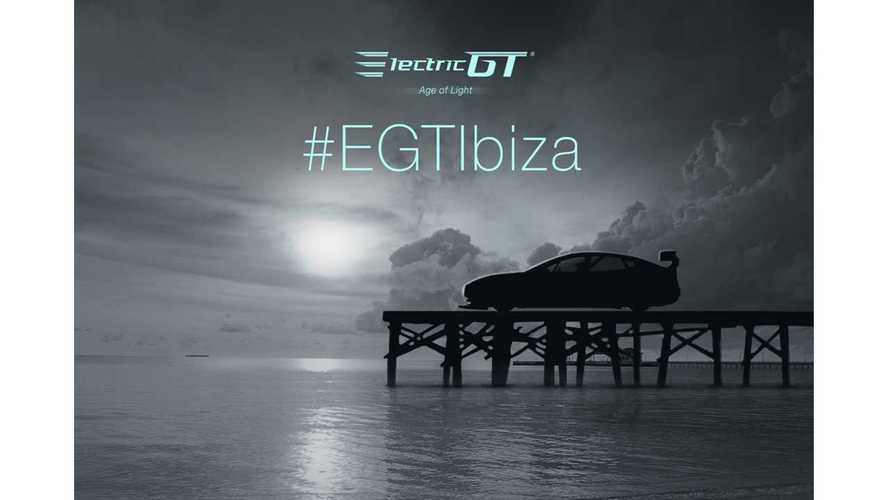 Electric championship for production cars will start this year.

The Electric GT organisation has been given approval by international motorsport regulator the FIA for its new Tesla-based electric production car championship. The series is set to begin this year as the Electric Production Car Series.

It will be a category for spec Teslas, with Electric GT developing a race-ready version known as a Model S P100D. The car passed its official FIA crash test last week, and has now been sanctioned by motorsport's governing body ahead of its inaugural season.

The sporting regulations for the new championship have also been published by the organisers and reveal that race weekends will include a three-heat qualifying format and two 37-mile races during the daytime and the evening. Race power will be set to a maximum of 785bhp.

As well as accompanying eSports and electric kart championships, the series has also announced a 'drift-off' competition at 'suitable circuits'. In this contest, the top-two finishing drivers and two fan-voted drivers will go head-to-head in a series of drifting challenges, with three extra championship points up for grabs.

'We have put a lot of time into refining the regulations to allow for competitive and thrilling racing. With a three-heat qualifying system and two EPCS races, plus our eKarting and eSports rounds, fans will have a lot of racing action to get excited about.'

The new series joins the I-Pace eTrophy championship, which was announced by Jaguar at last year's Frankfurt motor show and will support the Formula E championship beginning with the 2018/19 season.