It turns out that the Mercedes-Benz EQA Concept had a sneak peak preview in Germany, prior to the official public debut at the Frankfurt Motor Show (and the follow-up this month in Tokyo - live pics/videos of which below).

While the concept shown at the Frankfurt show was silver, this one is white.

The video from the preview has now been released by the German manufacturer , so we can compare, which we like better.

And the silver version - this time from the stage at the Tokyo Motor Show: 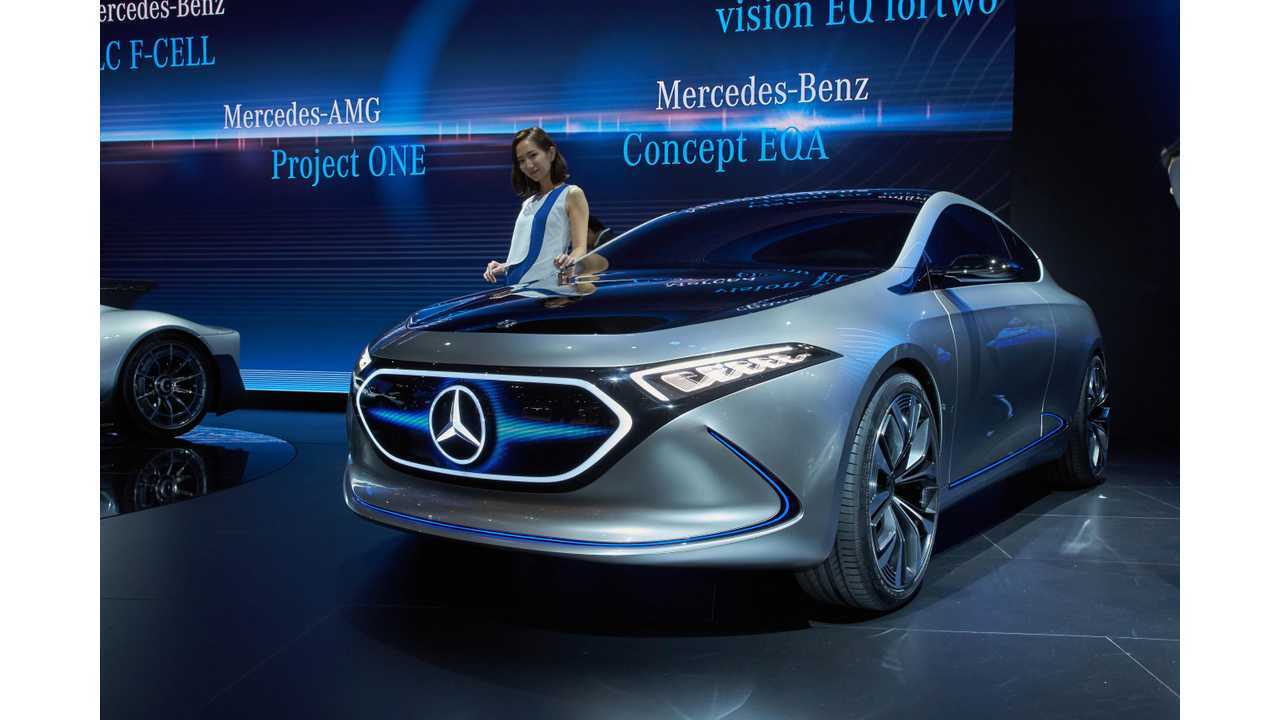 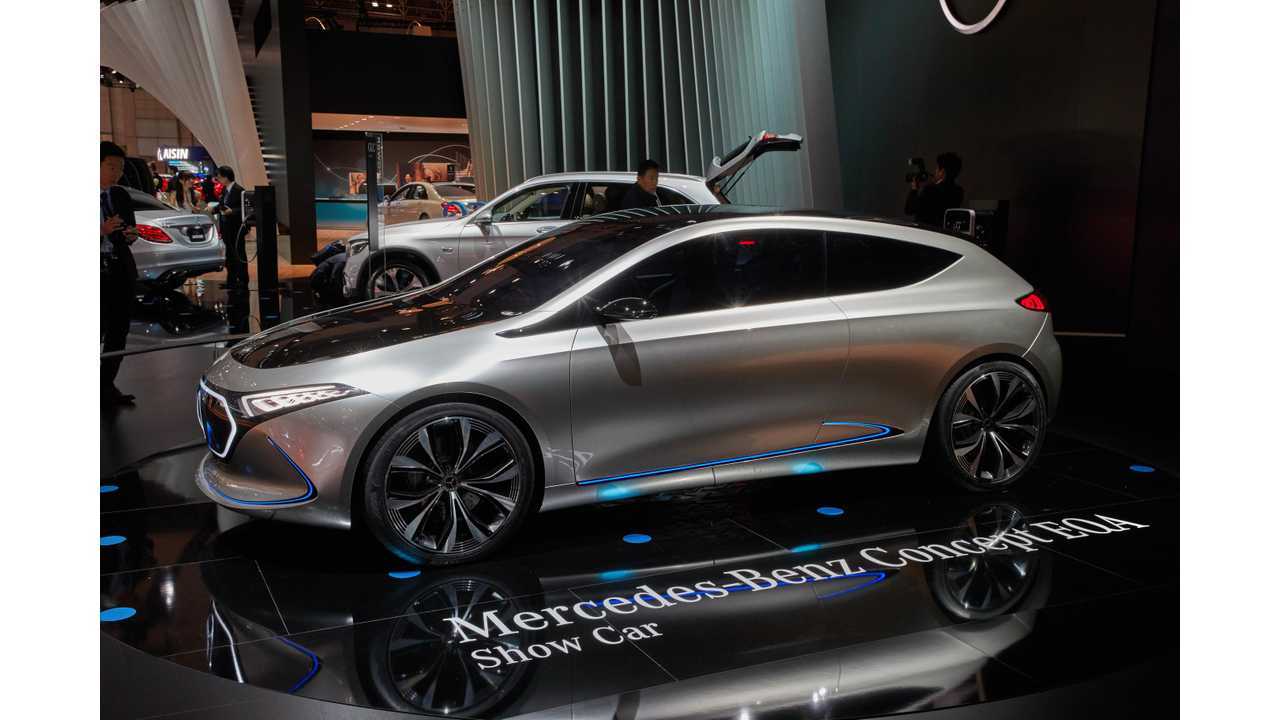