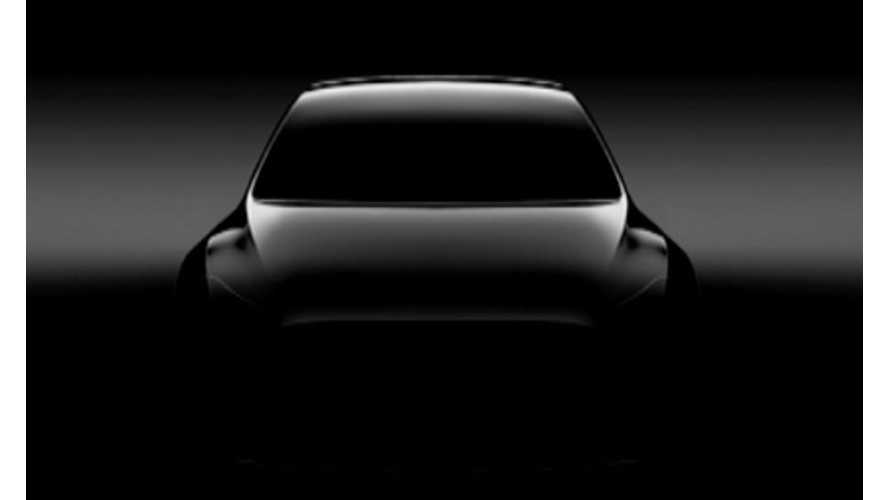 If the supplier source is right, then we can expect to see production of the Tesla Model Y commence on March 1, 2020.

Tesla has made no official announcement on the expected start of production for the Model Y electric crossover, but that automaker has confirmed it's coming. Now, we may have some idea as to when to expect it.

March 1, 2020 comes from a supplier source who apparently revealed the date after Tesla sent out drawings and specs to solicit quotes for the upcoming electric CUV. This leaks comes to us via Edward Neidermeyer, an often-accurate source of intel when it comes to Tesla. Here's his Tweet:

HOT TIP: a supplier source tells me Tesla is sending out drawings and specs to solicit quotes for the Model Y crossover. Start of production targeted for March 1, 2020.

What do we know about the Model Y?

Tesla hasn't spilled many details on this electric CUV, but there have been a few mentions here and there in various earnings reports and conference calls. Per Musk:

“I think in a prior call, we publicly had said that Model Y, or our compact SUV — it’s called Model Y — it may or may not be, would be a totally new architecture. Upon the council of my executive team — thank you, thanks, guys — who reeled me back from the cliffs of insanity, much appreciated — the Model Y will in fact be using a substantial carryover from Model 3 in order to bring market faster.”

So, expect it to be basically a Model 3, but with the body expected of a crossover. And with how hot CUVs are right now, we think the Model Y will easily outsell the 3. In fact, we believe Tesla should've brought the Y to market first, followed by the 3.

For more on the Model Y, check out this "Everything We Know" article.