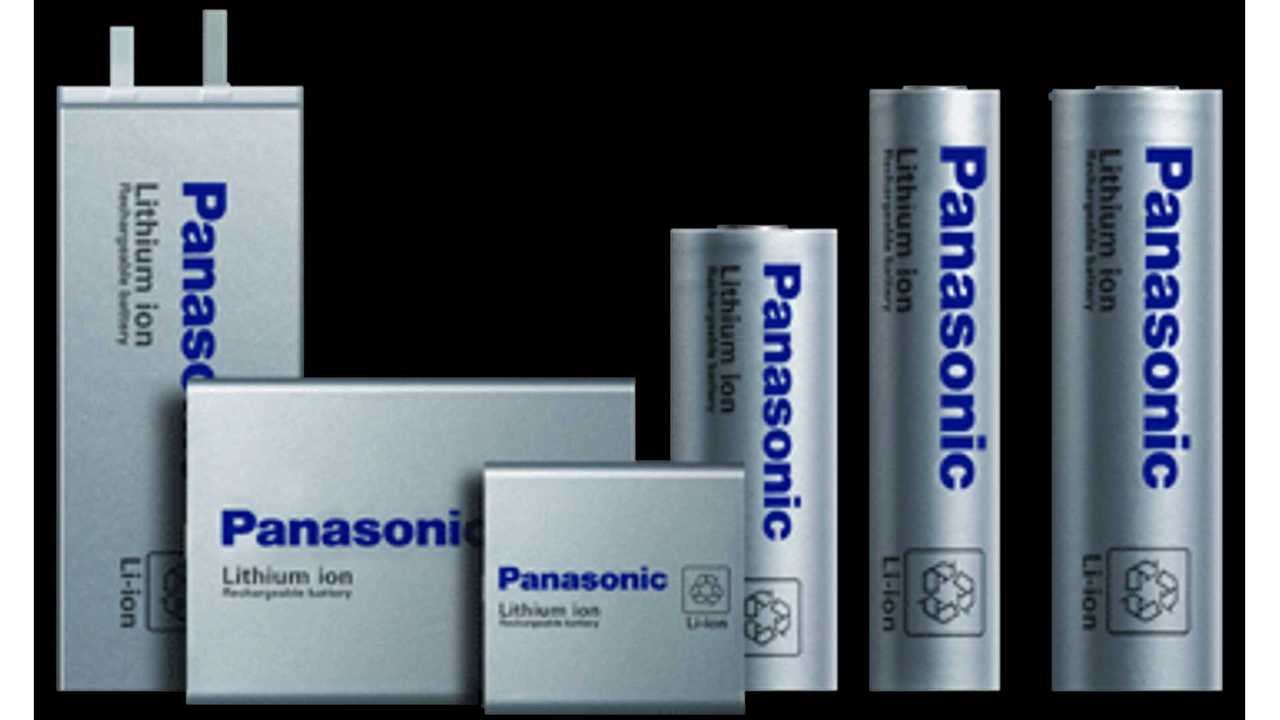 If our previous report proves true, Panasonic could see even more significant profits in the very near future. The battery maker is already showing a July-September operating profit increase of 6 percent, which is ahead of analysts projections for the company. According to Automotive News:

"It maintained its 335 billion yen ($2.96 billion) forecast for the year ending March."

The tech giant just announced that it will be expanding lithium-ion battery operations as part of a threefold effort in the near future.

The first is a plan for a second round of construction at the Tesla Gigafactory (and now, of course, a substantial increase in production at the site as the Model 3 ramps up). Panasonic is also already adding a second battery line to its Dalian, China factory and will be switching a plant in Japan over from LCD manufacturing to that of automotive batteries.

Panasonic CEO Tsuga explained that some Model 3 battery pack production has been done manually thus far. However, automation is now on the way:

"This process will be soon automated, and then the number of vehicles to be produced will rise sharply."

Even if Model 3 production continues to lag behind the Tesla's guidance (which continues to be pushed back somewhat), Panasonic is still set to see increasing profits. If Tesla begins to succeed with Model 3 production, Panasonic will benefit substantially. So, it's in the battery maker's best interest to get any kinks worked out as soon as possible. The company also has contracts with Honda and Toyota and will be utilizing its China factory for future efforts for both automakers.

The battery maker has publicized its imminent shift to the automotive battery business (unless automakers cease orders). The plan is to nearly double its yearly revenue, mainly due to autos. The company is looking at profits of some $22.1 billion per year through 2022.