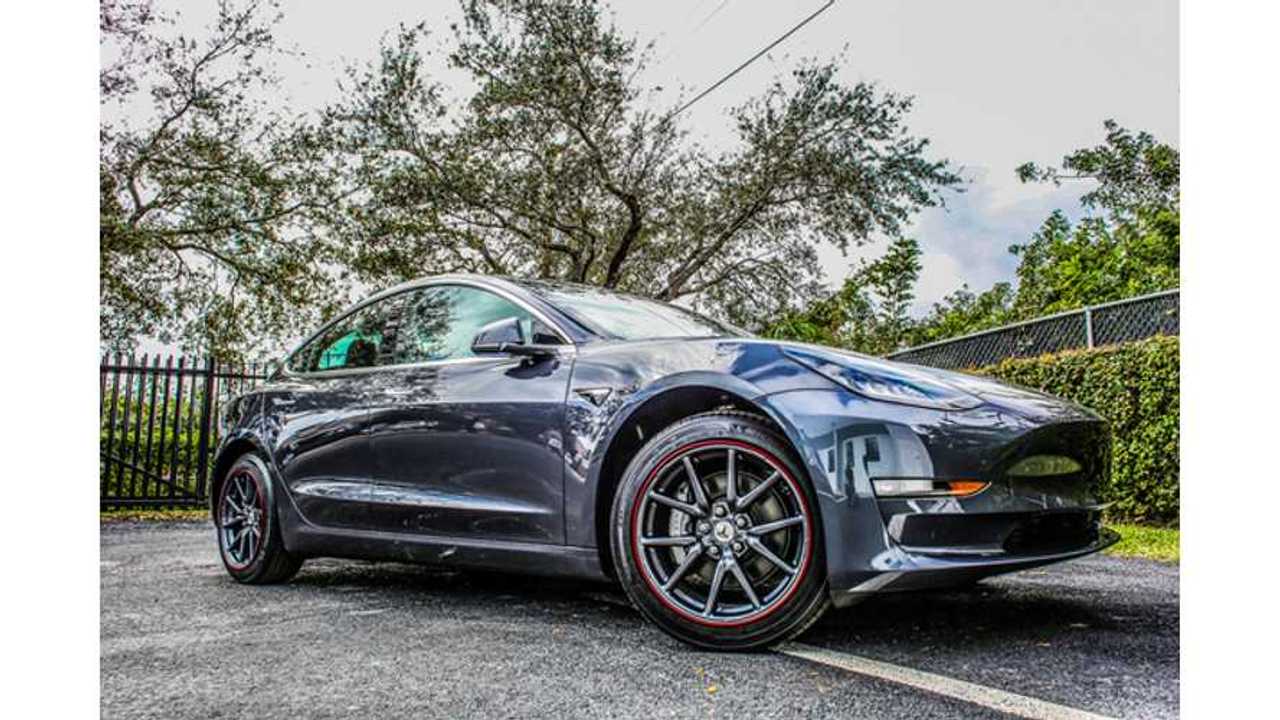 NEW STUDY: ELECTRIC CARS COST LESS THAN HALF AS MUCH TO DRIVE COMPARED TO ICE VEHICLES

A common misconception is that electric cars are more expensive than their internal combustion engine equivalents. When looking at the total cost of ownership, this just isn't the case. Furthermore, Forbes reports: "Electric vehicles cost less than half as much to operate as their gasoline-powered counterparts, according to a study of fuel costs released Thursday by the University of Michigan."

What were the numbers? It's reported that, "The average cost to operate an EV in the United States is $485 per year, while the average for a gasoline-powered vehicle is $1,117, according to the study by Michael Sivak and Brandon Schoettle of Michigan's Transportation Research Institute."

That said, costs can vary dramatically from state to state skewing the results. However, the study notes that: "in no state is it cheaper to fuel up on gasoline," compared to charging an electric car.

In fact, in some states, the results are especially compelling. For instance, "The difference is greatest in Washington state, where gasoline will cost that average motorist $1,338 , compared to $372 to charge up."

In addition, there are other cost savings that come with electric vehicle ownership including: "the maintenance cost for electric vehicles has also been found to be lower because they have fewer moving parts, no exhaust system, less need for cooling, less abrasive braking options, and no need to change oil, fan belts, air filters, timing belts, head gaskets, cylinder heads and spark plugs."

Forbes spoke with Harvard scientist James Anderson who came up with similar findings based on his own comparison. A noted atmospheric chemist, Anderson concludes: "Electric cars are vastly better than internal combustion devices. I mean they are incredibly fun to drive, they’re quick, fast, quiet... they don’t have carbon dioxide spewing out of the back."