This April, Tesla Will Begin Major Expansion Efforts In Fremont 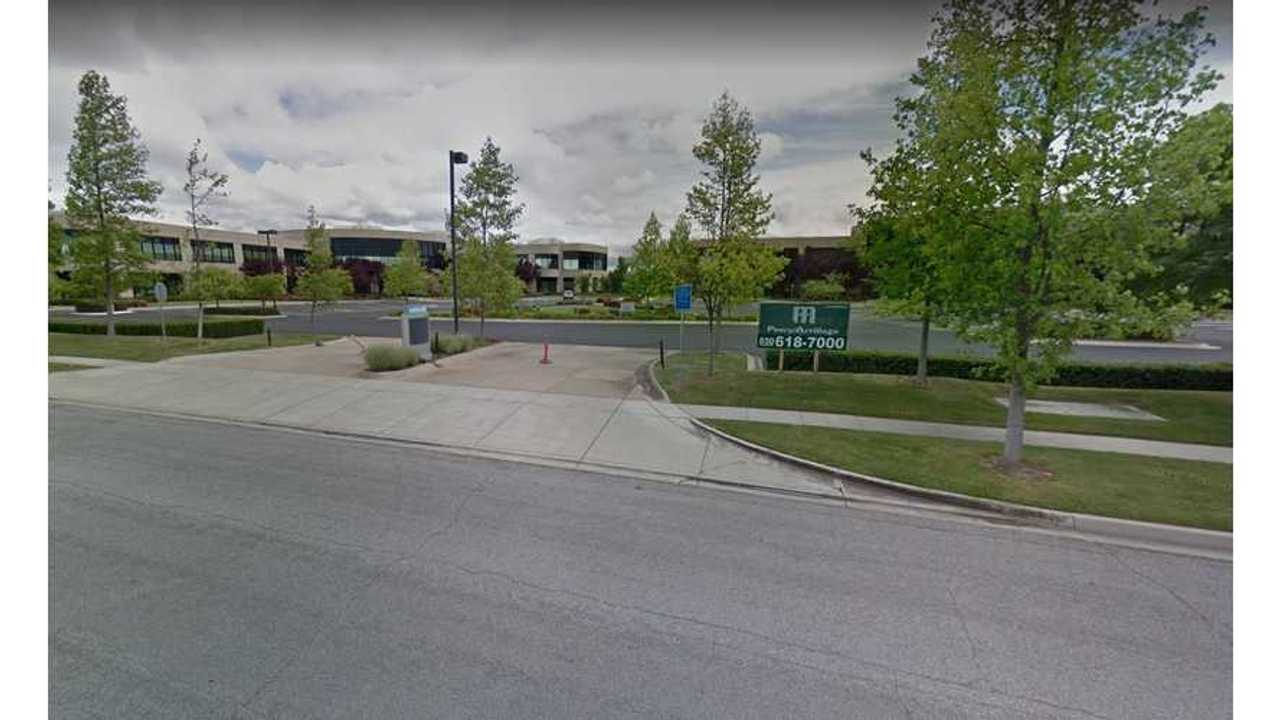 Will be moving on up to the West side. Of Fremont.

A few months back, we told you that Tesla had leased a couple office buildings in the Ardenwood district of Fremont. Well, now those plans have come into a little finer focus. In April, workers will begin the process of moving in and getting settled into their new digs at 6800 Dumbarton Circle and 6900 Dumbarton Circle, which are located 16 miles from the company's headquarters in Palo Alto and 11 miles from its Fremont factory.

Once settled, approximately 1,500 workers from energy, sales, service, solar, and administrative departments will resume their mission to accelerate the advent of sustainable transport. For now, though, they'll have to do that chip away at that goal from their current desks, as the 230,000 square feet worth of new office space is currently undergoing major renovations to get ready for the new occupants.

At last count, in 2016, Tesla had around 30,000 employees worldwide. No doubt that number has, and will continue to increase significantly as the company expands its product lineup and creates the facilities needed to build them. Right now, it has about 10,000 workers in the Fremont area, mostly at the factory.