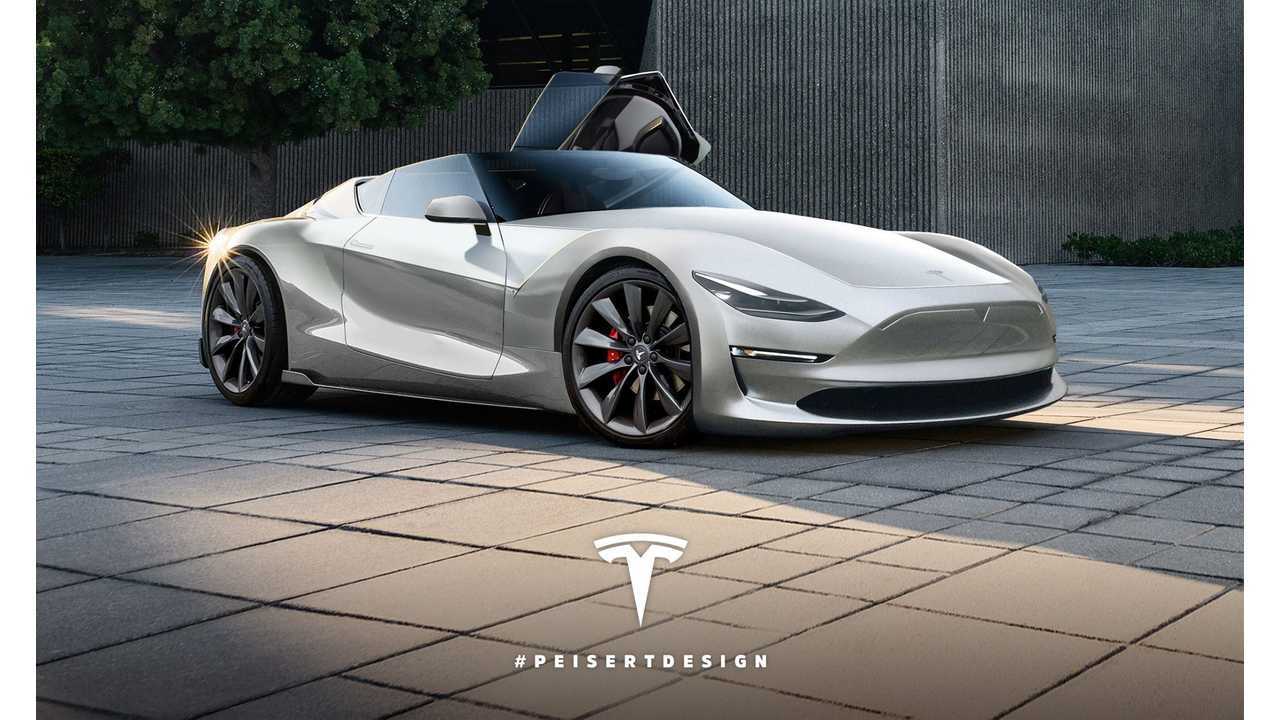 "Owning a Tesla is just about being better than everyone else..." - Ben Sullins - Tesla parody video

Want a free next-generation Tesla Roadster? You need only refer 55 Tesla buyers and that freebie could be yours.

That's what we've learned from Ben Sullins of Teslanomics fame.

At 5 referrals, Tesla owners unlock a secret level, which reportedly includes the ability to buy a next-gen Roadster at 100% discount with 55 referrals, plus other "amazing adventures money can't buy." The actual wording from the secret level reads:

“You’ve unlocked the first secret level. Refer 5 more friends for the ability to purchase a Founder’s Series next gen Roadster at a 10% discount. Unlock new levels with every 5 referrals for an additional 2% off per referral and amazing adventures that money can’t buy.”

Sullins is believed to be the first to hit 55 referrals, so he'll get first crack at the free next-gen Roadster.

Additionally, Sullins has won other prizes along the way, those include:

Amazing prizes for sure, but we should point out that Sullins' 55 referrals have netted Tesla some $5,000,000 in sales, so it's not like he undeserving. Oh and Sullins puts out some very informative Tesla pieces on YouTube, so there's that too.

For your viewing pleasure, we've posted below a previous Sullins Tesla parody video that will surely make you laugh.