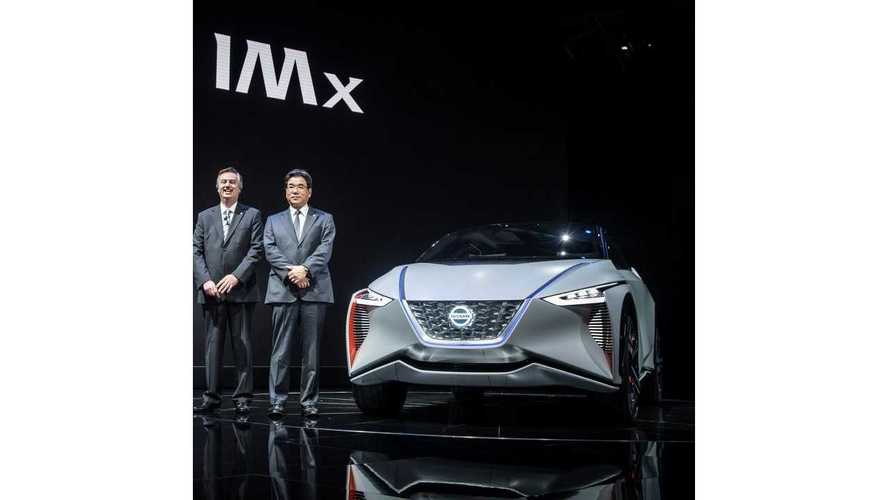 It's likely there will be an electric version offered too.

The new compact crossover with design elements from the Nissan IMx Concept will likely debut around the end of the decade, which is precisely when we predicted an electric CUV from Nissan would bow. Coincidence? We think not.

Around since 2014 with a facelifted launched several months ago, the current-gen Qashqai (aka Rogue Sport in the U.S.) is by far the most important model for Nissan in Europe given its massive success. It’s the best-selling compact crossover on the old continent and at the same time the best-selling car built in the United Kingdom. There’s more to the Qashqai than its popularity in the Europe taking into account the C-segment CUV is commercialized in approximately 100 markets all over the world.

As such, Nissan needs to play its cards right with the third generation slated to arrive around the end of the decade. The Japanese automaker is already eager to talk about the changes in tow for the Qashqai, which will share some of the design elements with the futuristic IMx concept currently being exhibited at the Tokyo Motor Show in Japan.

While the firm’s senior vice president of global design, Alfonso Albaisa, describes the IMx as being “just a design study,” he also hints a production model bigger than the Juke will draw inspiration from the showcar. It goes without saying the 2020 Qashqai won’t look nearly as flashy as the IMx, but some of the concept’s cues are going to have a road-going equivalent.

The third-generation crossover will be built at the same factory in Sunderland, U.K. where the original Qashqai went into production a decade ago. Since then, more than 2.8 million units have been assembled, with the 1M and 2M milestones reached quicker than any other UK-built vehicle ever made. Nissan believes it’s going to be the same story with the 3M mark that’s right around the corner.

To make this all happen, the company had to invest the equivalent of $70 million at its facilities in U.K. where additional production capacity was introduced last year for the Qashqai as the hugely popular crossover is currently being assembled on two lines.