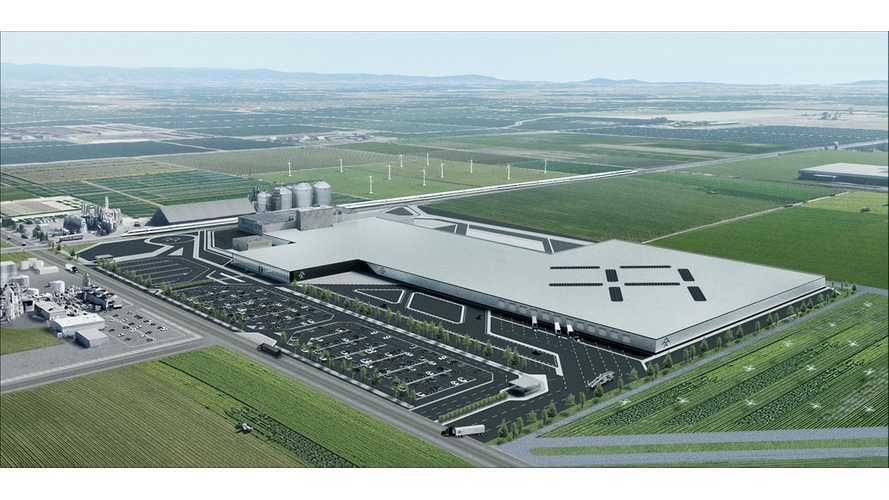 As we previously reported, these newfound Faraday execs either left on their own or were fired, but now it's coming to the forefront that perhaps they were there only to garner trade secrets, then left to start their own electric car venture, Evelozcity.

While Faraday seems short on money, the automaker has apparently come up with the funds to sue the former leaders. Faraday is reporting that the two men stole private information, as well as snagged some 20 or so employees as part of the new EV startup, which went underway in December of 2017.

Faraday's statement compares the situation to the illegal use of a college term paper (via Forbes):

“Remember that time you wrote a term paper in college. You worked tirelessly, maybe even pulled an all-nighter. Then your roommate, and former friend, found a copy of the paper sitting on the printer. They thought it was good work – and they ‘borrowed’ it, standing on the shoulders of your efforts in order to reduce their own labor.

Stealing a term paper is one thing. Stealing trade secrets and core technologies that a company has spent more than $1 billion to develop is beyond a moral issue.”

Evelozcity, not surprisingly, disagrees with such accusations. Let's not forget that such tech was likely originally taken from Tesla's open-source patent info, as well as following in the footsteps of what's already being tackled in the EV segment. However, we have no way of knowing exactly what "trade secrets" Faraday Future is referring to. Krause and gang followed up with a statement:

“We do not have, nor do we need, any technology from Faraday Future. This complaint continues Faraday’s pattern of hurling false and inflammatory accusations against us. We will respond to the many recklessly inaccurate allegations in this desperate lawsuit at the appropriate time.”

Obviously, Evelozcity will make it a goal to bank on Faraday's struggling position thus far. Not to mention the fact that its new CEO and original founder Jia Yueting is at ends with the government in Beijing. The automaker is continuously attempting to dig itself out after many false claims and announcements, as well as financial and leadership struggles along the way. Regardless of all of this, Faraday continues to promise a car as soon as this year:

“Faraday Future and its 1,000 employees globally have worked diligently in an effort to deliver a new species of mobility to the marketplace that goes beyond what previous EVs have delivered, combining the best thinking around clean energy, intelligent technology, and autonomy. We’re still making progress, and we aim to deliver our first FF 91 to the market by the end of 2018. Our employees are working every day to make the improbable possible.”