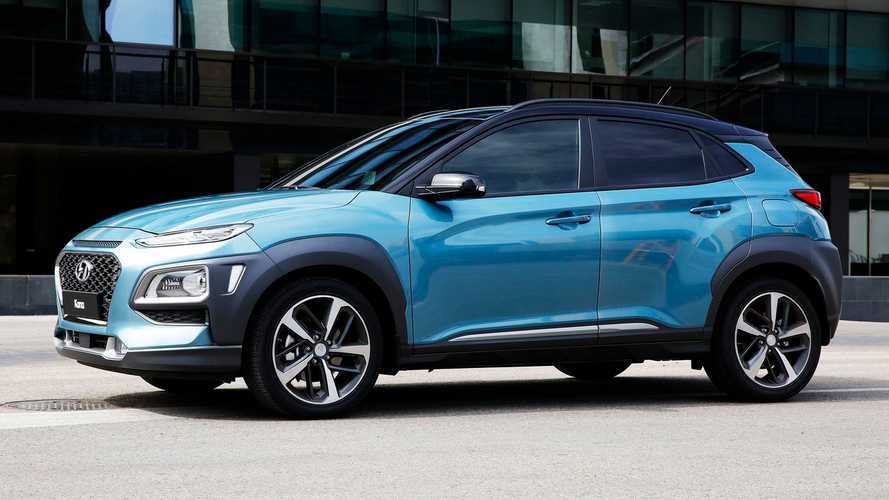 Hyundai-Kia changes its tune in a push to become the world's second-largest eco-friendly automotive company.

Both the Hyundai Kona EV and the Kia Niro EV will arrive on our shores sometime in 2018. Initially, Hyundai-Kia anticipated low volumes sales for the upcoming electric SUVs, however, industry sources revealed this week that is no longer the case. The automaker plans to sell 100,000 EVs (not including traditional hybrids) globally next year, 40,000 of which will be Niro and Kona EVs.

Added to the two models to make up the other ~60,000 vehicles, Hyundai-Kia produces the IONIQ Electric and the Soul EV, as well as the Sonata and K5 PHEVs. The sources didn't make specific mention of the Niro PHEV, which is already selling in Europe and will be available on our shores as soon as December, but it seems to be factored into the total number of Niro EVs.

The industry source mentioned new numbers being 18,600 Kona EVs and 21,000 Niro EVs for 2018. This is a 38 and 66 percent jump from previous plans. The automaker intends to give Toyota a run for its money in terms of global "earth-friendly" vehicle sales.

The changes were initiated based on the success (and challenges) of the IONIQ Electric. The company had initially planned to build 1,000 IONIQs a month last June, but due to demand, the number was increased to 1,800. Unfortunately, the automaker didn't act fast enough and the vehicle is now on virtual backorder everywhere. Due to the simple fact that Hyundai-Kia waited until the last minute to bump up production, suppliers are still lagging behind. The new push for the Niro and Kona EVs, well in advance, should assure that this type of situation does not play out again.