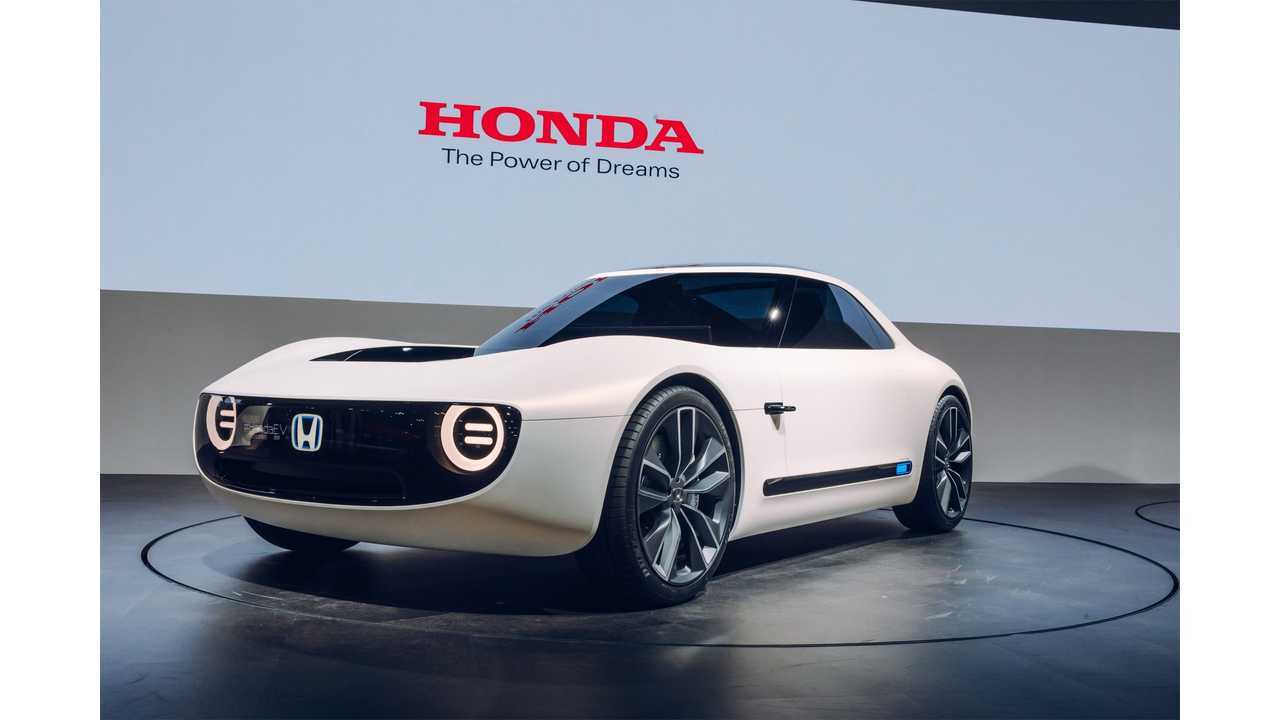 Following up on the critically acclaimed launch of the Urban EV and Sports EV concepts, Honda's design boss promises that there are even more electric vehicle show cars to come.

"I cannot tell you the exact timing but there will be more EV concepts," Honda design chief Makoto Iwaki told Auto Express.

The Urban EV blended elements from N600 and first-gen Civic by using cues like high-mounted, circular headlights and rounded fenders. The more recent Sports EV cribbed its shape from the S800 Coupe. There are still plenty of classic Honda models to take inspiration from, so we look forward to seeing what Iwaki comes up with next.

In addition to working on more EV concepts, Iwaki and his team are also developing the Urban EV into a production model for 2019. It should look a lot like the show car.

"I try to transfer that design 100 percent but some details will look different," Iwaki told Auto Express. "It’s difficult to accurately say how the details will change. But body size will be almost exactly the same and we will make the front face friendly so people feel attached."

Iwaki and crew will likely be able to retain the Urban EV's exterior without major alterations, but the interior will be a bigger challenge. The concept features an old-school bench with a flat, wooden dashboard and ultra-wide infotainment screen. Safety and technology challenges will probably require creating a more conventional cabin for the road-going version.

So far, Honda has only confirmed the production version of the Urban EV for the European market. The company hasn't announced any details about its powertrain, though.

Honda doesn't currently offer any EVs in Europe, which would likely make the Urban EV the first one there. In other markets, like the United States, the company already has a wider array of fully electric options like the Fit EV and Clarity sedan.