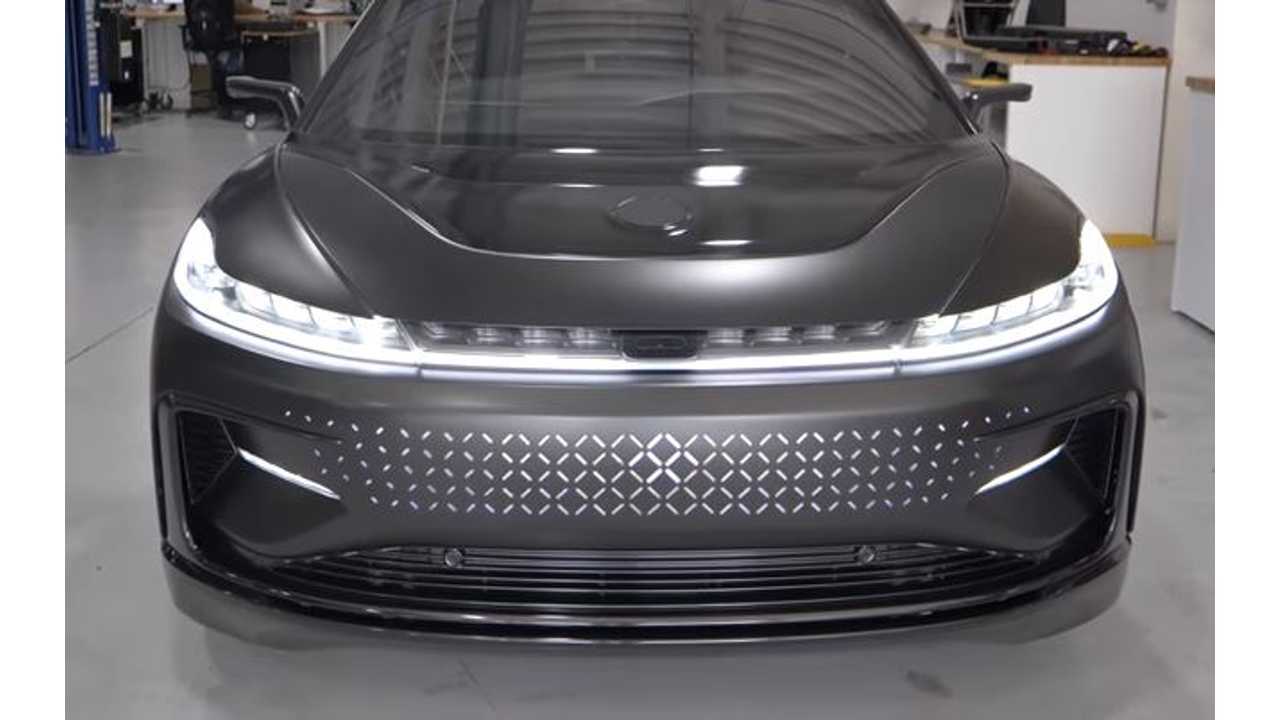 Though we continue to report about Faraday Future's seemingly endless struggles, the automaker does have a new headquarters that appears to be high-functioning, and the FF91 impresses.

We've been aware of Faraday's California headquarters for some time, however, it just recently officially opened, and until now, no one has posted pictures or video from inside. Perhaps in an opportunity to help its failing image, the automaker let YouTuber Rob Dahm inside for a tour. He was also able to partake in a lengthy test drive of the FF91.

The video itself was sponsored by Faraday Future, so we're not sure it gives us a solid impression of the headquarters and what's actually happening inside, but you can see what appears to be a "normal," functional headquarters with equipment, vehicles, and workers ... at least in the small area that makes its way onto the camera or didn't get chopped by a video editor.

The more interesting part of Rob's experience is his time in the car. He's truly impressed with the car, not only in terms or its exhilarating performance but also its level of luxury. Dahm puts the FF91's cabin well above that of anything currently produced by Tesla.

Let's not lose sight of the fact that this is a single prototype vehicle, which is likely top-notch in every way since it's being used to promote the company and "sell" the automaker's future. Faraday is currently in the midst of substantial fundraising efforts. Nonetheless, Dahm reported:

“When we talk about luxury, Tesla’s got nothing on it.

My dad happens to have a Tesla Model S, which is a wonderful car. But it’s… it’s missing the soul that I love in vehicles. And that, I found in this. Not only have I ridden in it, you’ve seen how crazy the launch is, so you get that sort of emotional connection with it.”

The FF91's acceleration was exactly as expected from a 1,000 horsepower, dual-motor electric car, and Dahm was also surprised by the car's handling despite its large size. He found it quite agile, yet he said that even though they pushed it considerably hard, it was impossible to roll. The FF91 features independent rear steering and a "skateboard" style battery back beneath the vehicle.

While Faraday Future initially sponsored the video to experience the FF 91, it had me so intrigued I wanted to see the headquarters for myself. I see a bunch of talented people bringing a competitive vehicle to life.