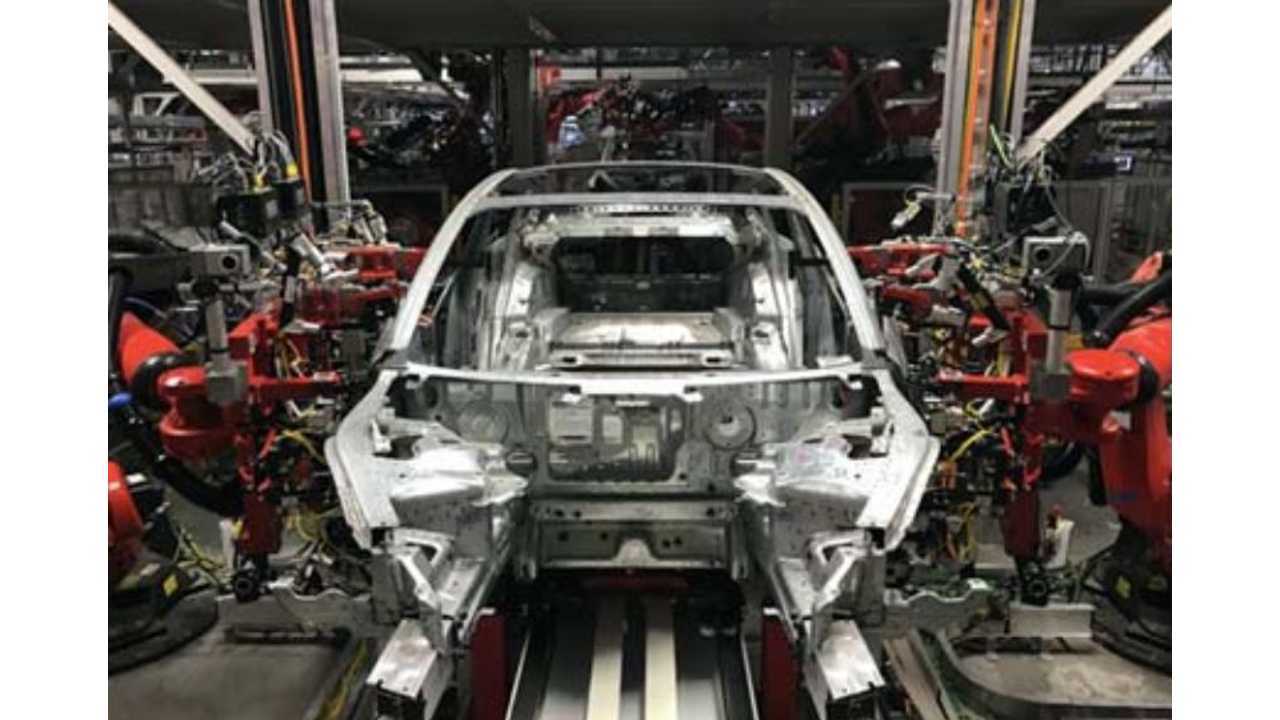 It's believed that production of the Tesla Model 3 is way below expectations and that's now causing an issue for some key suppliers.

Previous reports had pointed to suppliers for production issues, while some others had Tesla supplied products at fault (perhaps seat manufacturing, or Gigafactory issues).  The end result is apparently some pain for everyone involved as the timelines and volumes for the car are being scaled back.

Taiwanese auto component maker Hota Industrial Mfg. Co has told the media that Tesla will reduce orders for key parts supplied by Hota by 40% starting in December. These parts are specifically for the Tesla Model 3 and are believed to include gears and axles, which are critical component.

"Shares of the parts maker dropped nearly 9 percent after the Economic Daily News reported, citing Hota Chairman Shen Kuo-jung, that Tesla had told the firm orders would be cut to 3,000 sets per week from 5,000 sets starting December, due to a “bottleneck” in the production of Model 3."

"Tesla may delay scheduled weekly shipments of 10,000 parts in March by a few weeks until May or June, the report added."

Reuters reached out to both Hota and Tesla for comment. Neither responded prior to press time.