Mazda Falsely Claims Skyactiv 3 Will Be Cleaner Than EVs 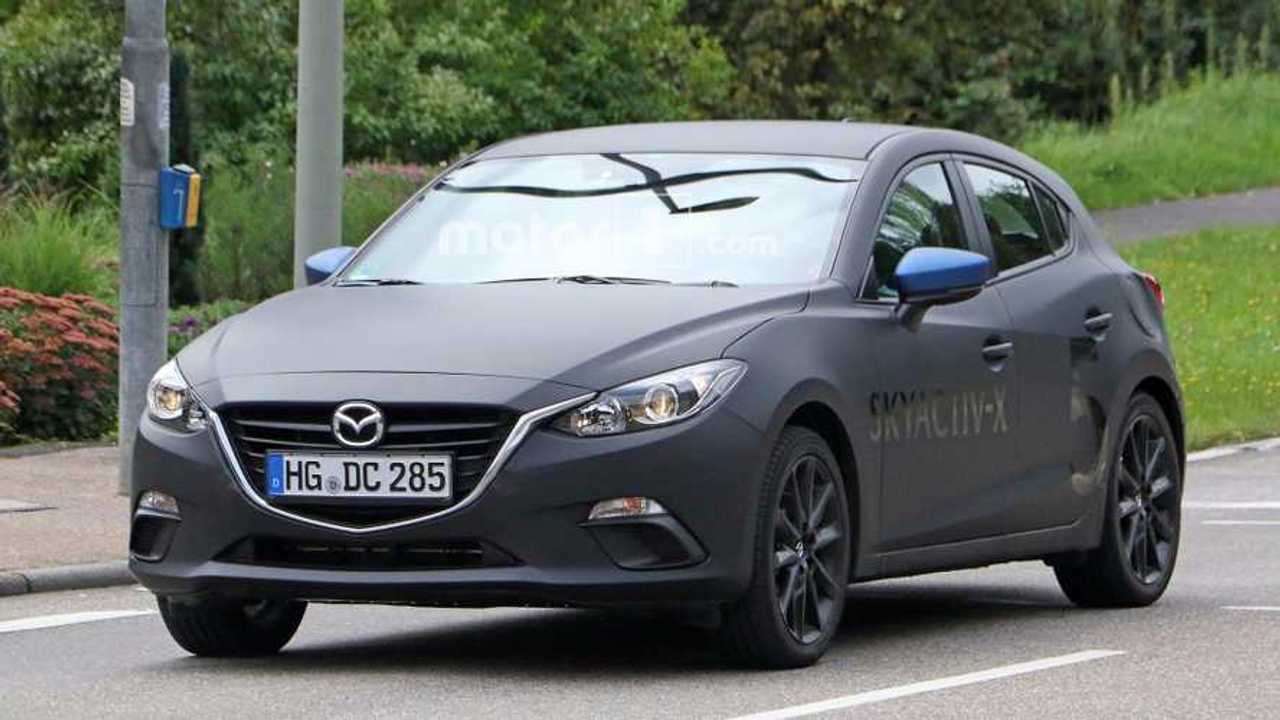 A lot of fuzzy math is necessary to make Mazda's claim seem true though.

Mazda hasn't even put its Skyactiv-X engine technology on sale yet, but the automaker has already started working on its next major internal combustion innovations, dubbed Skyactiv-3. By boosting the powerplant's thermal efficiency to around 56 percent, the company figures that the mill would have well-to-wheel emissions on par with an EV, according to Automotive News.

We know this not to be true though, but we'll play along.

Mazda makes this claim based on the carbon dioxide emissions from producing electricity for charging an EV against pumping oil out of the ground and refining it into gasoline. The problem with this calculation is that there are a variety of ways to produce electricity, and they produce vastly different amounts of CO2. For example, an area getting power from renewable sources would be far cleaner than a region with a coal-fired powerplant.

Mazda doesn't know exactly when the Skyactiv-3 engines would be ready for market, but the company believes that they would reduce CO2 emissions by 25 percent, according to Automotive News.

Image via Union Of Concerned Scientists

Meanwhile, the Skyactiv-X technology will be ready to hit showrooms within a few years. The system will be the first compression-ignition gasoline engine to go on sale to the public. This process will compress the fuel-air mixture in the cylinder until it explodes (or almost explodes), somewhat like a diesel. Depending on configuration, it may then get minimal assistance from a spark plug in order to combust. The tech will boost fuel economy by 20 to 30 percent and improve torque by 10 to 20 percent by a conventional 2.0-liter engine running on 87-octane fuel.

Mazda doesn't have all its bets on combustion engines, though. Even the Skyactiv-X mills are similar to mild hybrids, and the company intends to introduce a full EV in 2020. A plug-in hybrid would arrive in 2021.

The following video gives us a better idea of exactly how such a system works: