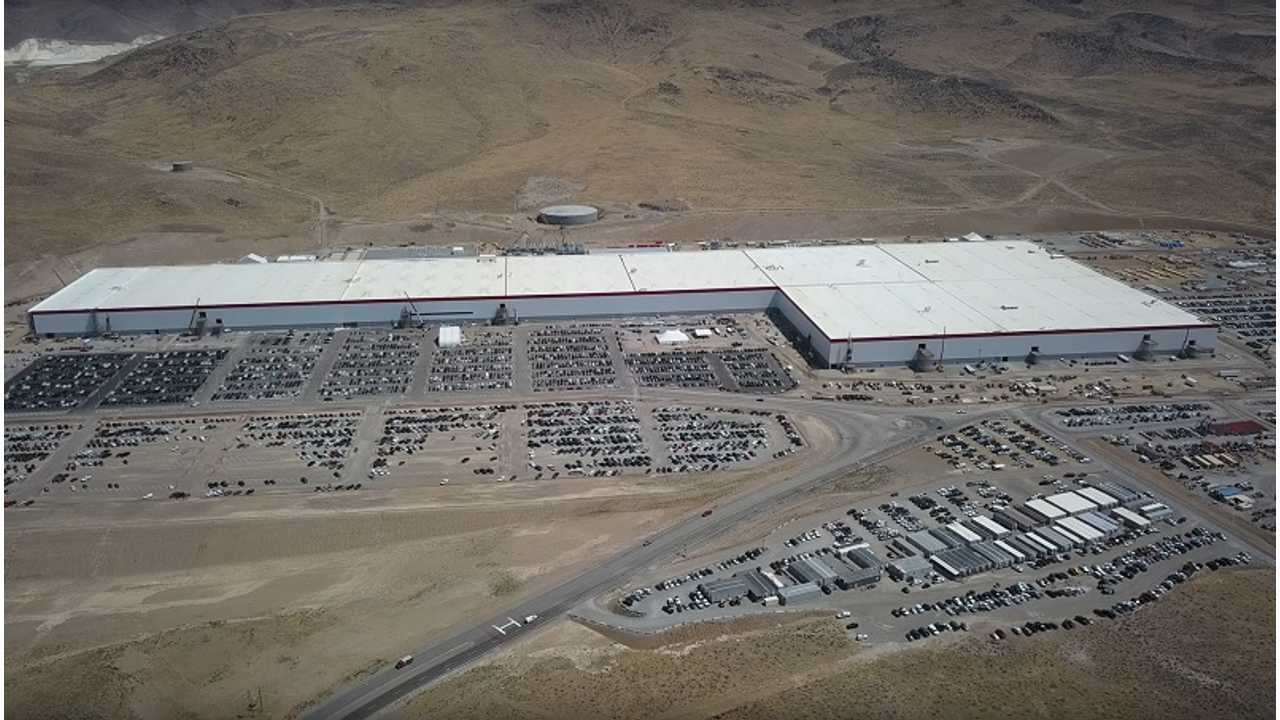 Those familiar with Tesla will immediately associate Panasonic with the Tesla Gigafactory near Reno, Nevada. The massive structure is still under construction and will be for some time. Reportedly, Panasonic and Tesla are working on an agreement to begin a second round of construction that will up capacity by as much as 50 percent. 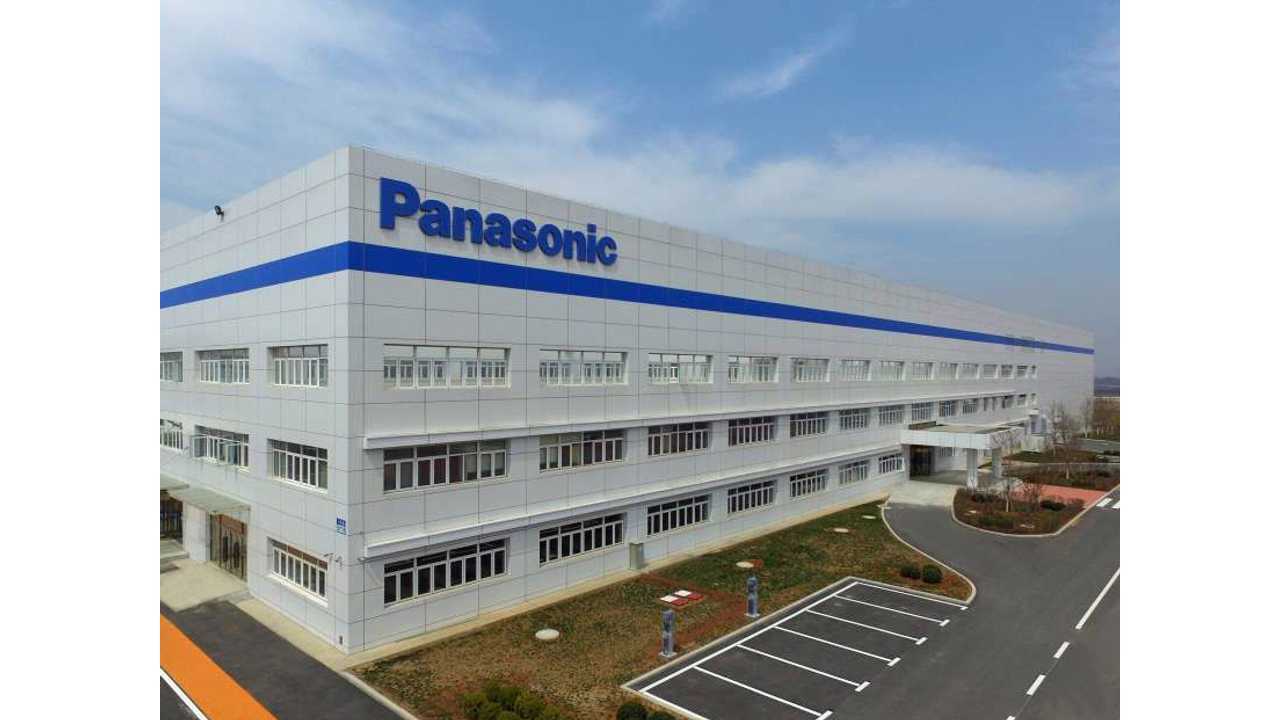 The Japanese battery maker is already expanding at its new facility in Dalian, China. This second production line project is costing the company upwards of several hundred million dollars and is set to be complete this coming March. When complete, the Chinese plant will double its production capabilities, with a reach of supplying some several hundred thousand vehicles per year.

The third move in Panasonic's game involves beginning to manufacture automotive batteries at its current LCD plant in Himeji, Japan, which is near Kobe. This step will not take place until fiscal 2019 and will also cost another several hundred million dollars.

This is significant proof of the battery maker's transition away from appliances and toward the automotive sector. The company already maintains about 40 percent of the global market share for lithium-ion automotive batteries. However, while the company continues to thrive in the current business sector, autos are showing a much more substantial future.

All in all, Panasonic will spend nearly $900 million over just a few short years. However, Panasonic was safe to say that it will still make LCD displays for medical equipment, and will only move forward with additional production lines if orders continue to surge. This is likely due to the company's poor judgments in the past, which contributed to large-scale profit loss. A senior executive shared:

"There have been a lot of battery production requests from automakers, but we'll only do what's profitable. We'll also wait to see how orders look before building new production lines."