FAW Luxury Division Will Launch 15 Battery-Electrics By 2025, Including One In 2018 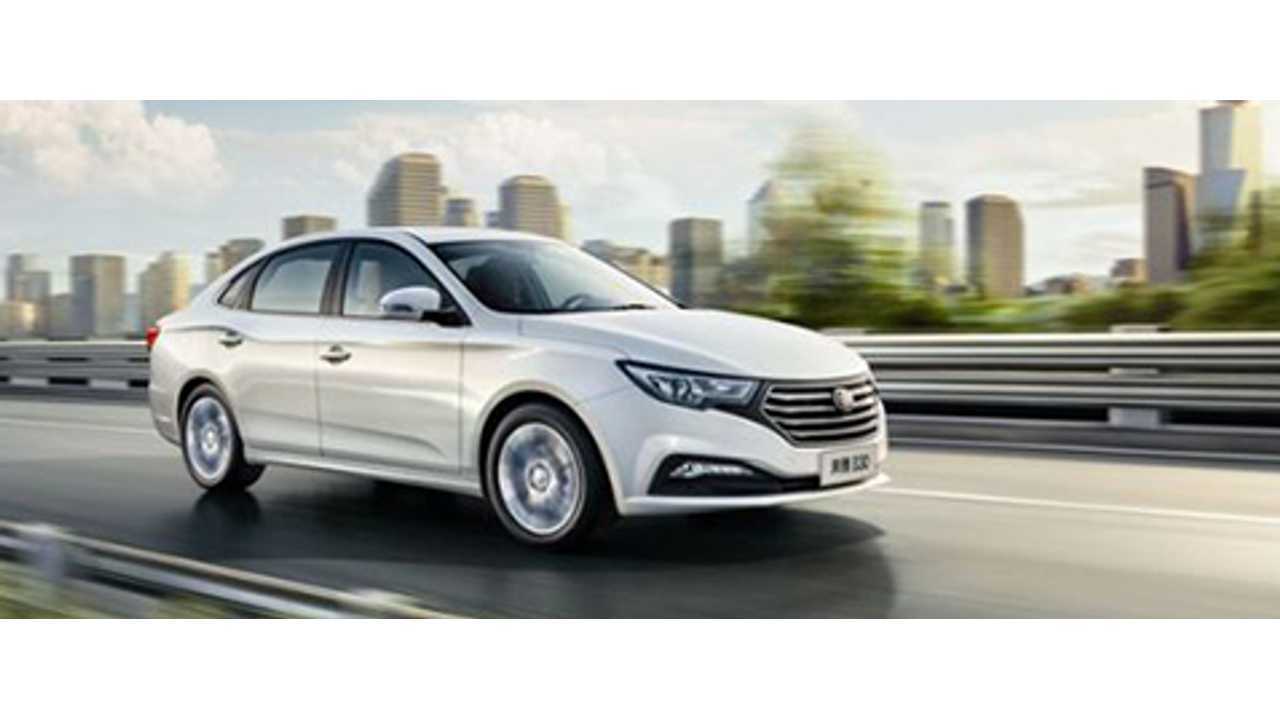 FAW's Besturn B30 available as ICE or EV

China FAW Group Corporation (FAW) announced that one of its brand, the luxury division Hongqi, is going electric.

The new strategic plan envisions 15 new all-electric models by 2025 and only two gasoline model s, which sounds like end of ICE. to us, or just about.

The first BEV is to be launched later this year.

New Hongqi electric cars will built using the FME platform, designed to handle battery packs with up to 600 km (373 miles) of range.