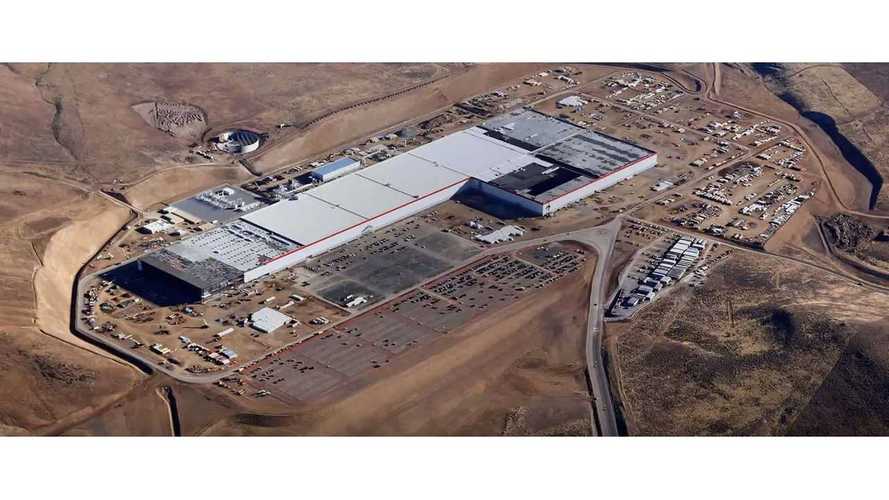 Tesla is openly discussing the potential for a lithium processing plant in Chile as part of a partnership with the country's largest lithium producer, Sociedad Química y Minera de Chile.

Teslarati shared the news that originally came from Financial Times. According to the report, Eduardo Bitran, executive vice-president of the Corfo development agency, explained that Tesla's partnership with Chile would make the country a leader in the market.

Lithium is a necessary material for electric car batteries, and it's only abundant in certain areas. Chile happens to have a substantial concentration of the material. In fact, Chile lays claim to 54 percent of lithium reserves worldwide. Bitran told Financial Times:

The Tesla Model 3 is just the beginning of the automaker's growing needs for lithium-ion batteries (Image Credit: Tom Moloughney/InsideEVs)

“With an increasing supply of lithium, Chile is key for any company that wants to become global in electro-mobility. Being close to Chile or having a strategic alliance in Chile becomes a strategic factor for a company like Tesla.”

As EV adoption continues to grow throughout the globe, batteries are becoming scarce. Tesla owns its own battery Gigafactory in partnership with Panasonic, in an attempt to solve this problem. However, a lack and/or the expense of materials will have an obvious impact. This partnership would assure that Tesla has almost unlimited access to lithium, which would also work to keep the costs low.

Other automakers that are moving forward with EV development are also looking for partnerships with battery manufacturers, as well as lithium producers. Toyota recently secured a 15-percent stake in Argentinian lithium provider, Orocobre.

As these automakers invest in companies in South American countries like Chile and Argentina, it provides a welcome boost to otherwise struggling economies. It seems like a win-win situation.

Bitran is hopeful and optimistic that the deal with Tesla will be solidified. He also mentioned that Chile's affordable solar power could be another huge draw for the Silicon Valley automaker.