What was first thought to be a joke, but later became reality, has netted The Boring Company over $3.5 million in just a couple of days.

As we reported over the weekend, the flamethrower that was promised (jokingly, we thought) to arrive after hat sales hit 50,000 did indeed show up on The Boring Company's website.

Ordering for the flamethrower opened up and those orders sure have piled in. According to Elon Musk's latest Tweet, flamethrower orders now stand at some 7,000 and rising. At $500 a pop, those sales have netted the company over $3.5 million already. All it took to make that happen was a couple of Tweets from Musk: 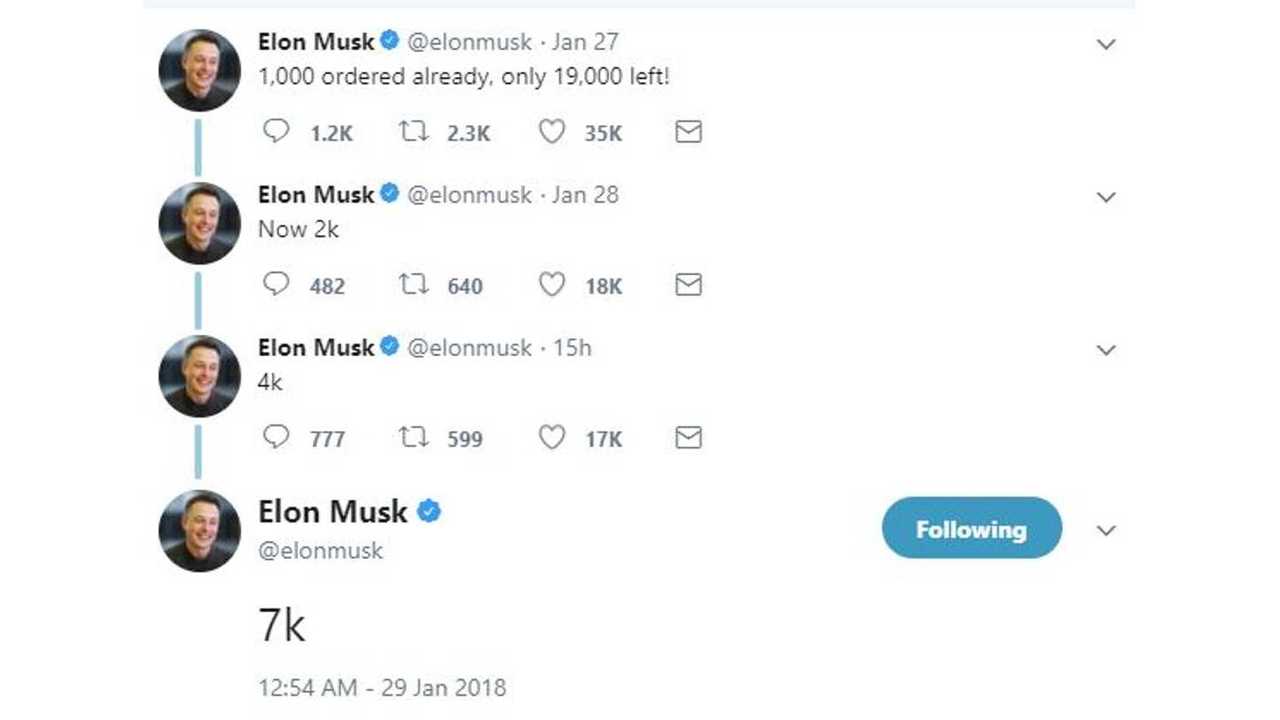 Over 7K In Flamethrowers Sold And Rising Quickly

Musk even threw some humor into the mix: 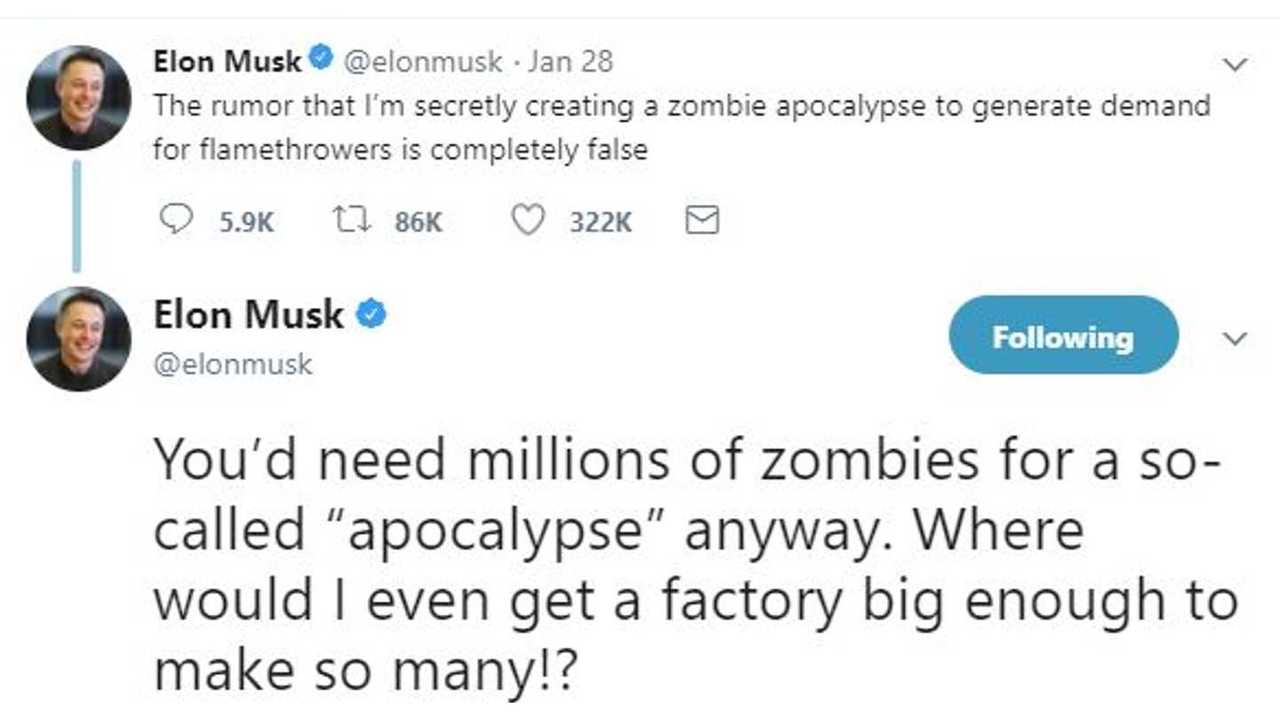 He even told us all not to buy one, but thousands didn't listen. Presumably because they want to have fun: 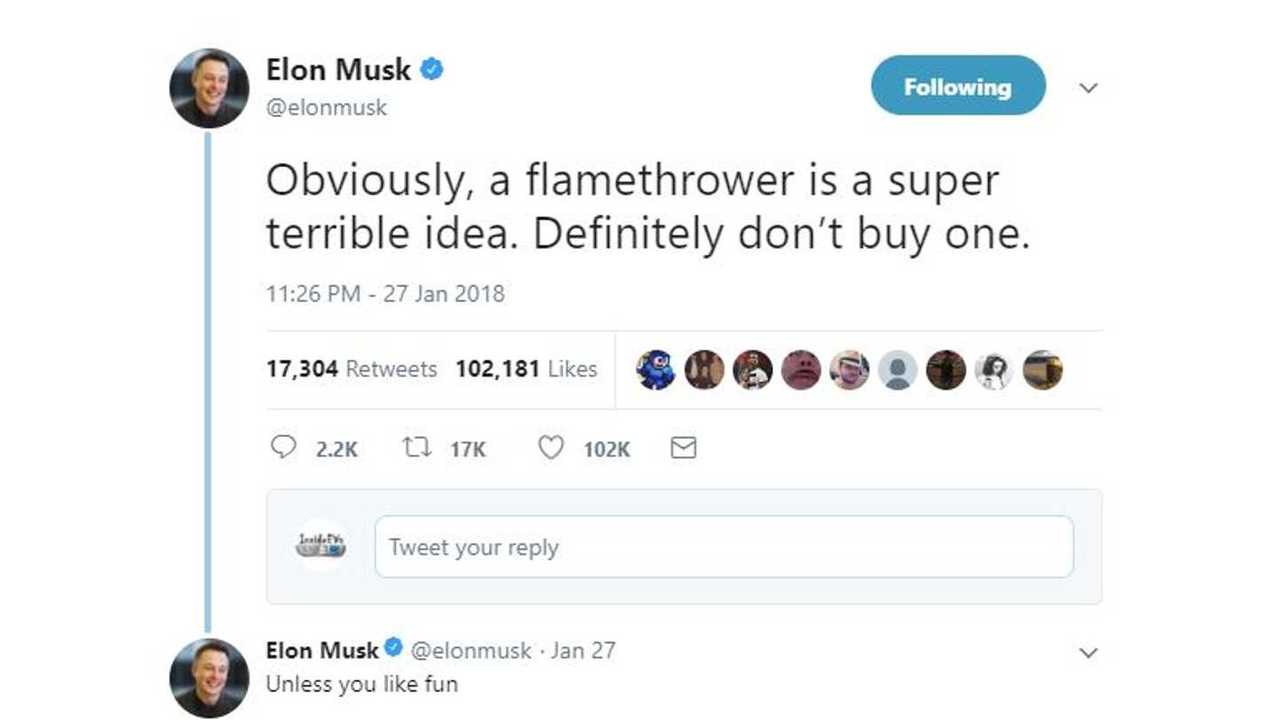