Honda Commits To Production Of Urban EV In 2019 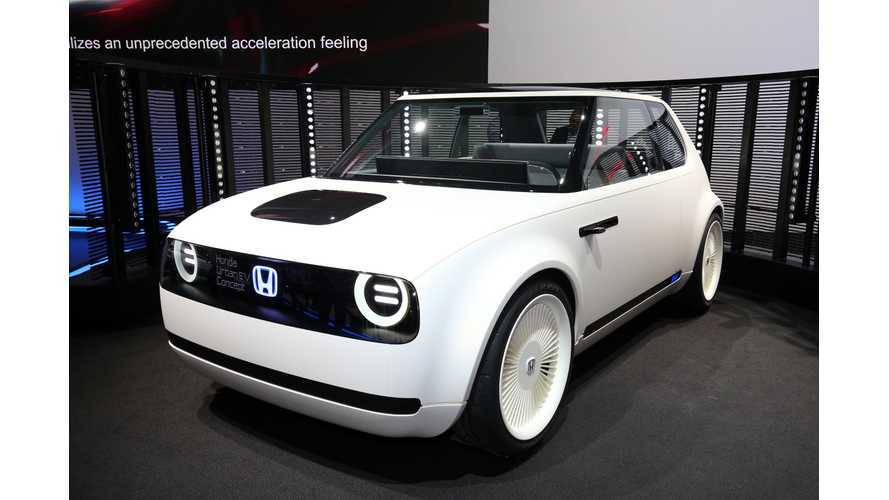 The all-new Honda Urban EV Concept, unveiled at the Frankfurt Motor Show, will enter production and commence sales in 2019 beginning in Europe.

However, Europe will not be the only market for the electric Honda. Japan will get the Urban EV Concept following its launch in Europe.

The production version will be "largely unchanged" from the concept (the wheels "will likely be toned down"). It's expected that it will be a five seater compared to four seats in the concept, though this has not yet been confirmed.

In the U.S., where larger cars are more popular, Honda is unlikely to make the Urban EV available.