Exploring The "Hows" And "Cans" Of The Tesla Semi - Part 1 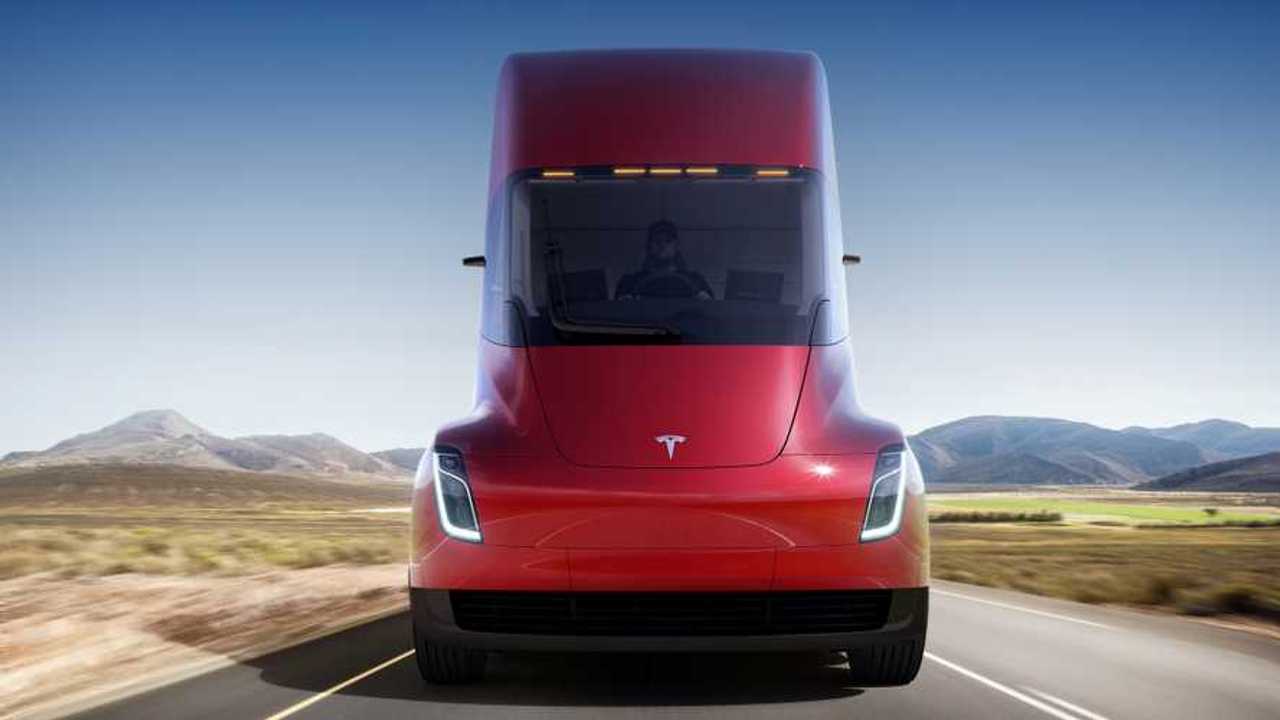 The Tesla Semi. Opinions are many but facts (beyond those stated at the November reveal) are few. Skepticism reigns. Among the new facts, we finally have some anecdotal test evidence stating:

“XPO management confirmed that in their testing, the features and capabilities of the truck mostly lived up to Tesla’s claims at the launch event, including the performance vs. diesel trucks up a 5% grade (55 mph vs 45 mph), recharging time, safety/anti jackknifing features and payload (similar to a typical diesel truck, as confirmed by Tesla).”However, Jonas (Adam Jonas w/ Morgan-Stanley) noted that XPO wasn’t able to confirm the most critical figure of all: the Semi’s 500-mile range."

Even with this test evidence partially confirming that the semi “mostly lives up” to claims, skeptics may ask HOW Tesla can:

This article is the first of a four-part series to explore these “Hows” and “Cans” of the Tesla semi.

We can confirm (or re-confirm) the answers to questions 1 & 3 with EV dynamics calculations using hard data provided by Tesla and others.  At the Reveal, Elon said the semi:

Additional analytical nugget: Kman Auto showed us, in a video from the reveal, the nameplates of the drive unit reduction gearboxes, revealing that the front set of drive units are geared 23:1 (for low-speed acceleration) and the rears at 15:1 (for high-speed efficiency). When all four are operating, these drivers “blend” to create an effective 19:1 gear ratio for torque/acceleration calculations.

With Elon’s clues plus Kman’s gear data, it is straightforward to run a vehicle dynamics analysis in the loaded/unloaded conditions to estimate 0-60 times, climbing speeds, and total level-road range at highway speed.

Using all that data, our dynamics calculations found:

Performance. Confirmed. Both XPO Logistic’s tests and our calculations demonstrate the Tesla Semi CAN deliver Tesla’s claimed acceleration and climbing performance with the specified propulsion system. The skeptics should strike that item off their list. The performance simply reflects the true power of electric propulsion systems.

Payload capacity. “Qualified” confirmed. XPO said (the semi) “mostly lived up to Tesla’s claims… and payload (similar to a typical diesel truck, as confirmed by Tesla).”  “Mostly” and “similar to a typical” don’t count as firm confirmations in our book. This requires some additional analysis.

Range. “Qualified” confirmed.  Our calculations jibe with other analysts’ estimates for battery size and range. But XPO did not mention anything about range in their statement. This is disturbing as EV range is THE key metric most trucking firms would test first. This leaves us speculating about the tested-prototype tractor’s installed battery pack size and tractor weight – was the prototype they tested outfitted with a full-500-mile-range battery or the smaller 300-mile battery? If the smaller battery, can Tesla actually build a 500-mile range semi-tractor weighing less than 20,000 lb. that hauls a “standard” 45,500 lb payload + 15,000 lb trailer? Is Tesla using Model 3 battery technology for the pack or will it require something new that Tesla has not yet revealed?

To help resolve these questions on tractor weight and range - In Part 2, George will deep-dive into Tesla’s Model S/Model 3 battery pack construction and known data about the semi’s pack to find clues of the Semi’s pack architecture and resulting weight and volume.