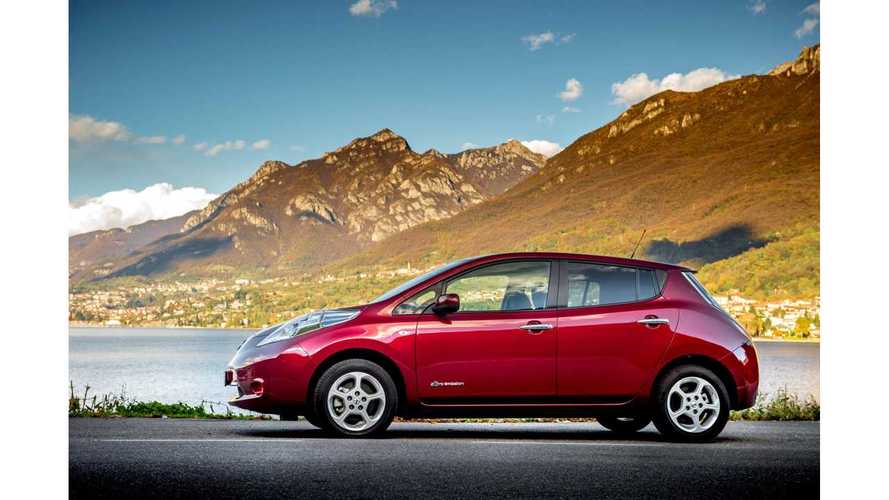 Chevrolet Bolt EV - Some believe that electric car owners should contribute to construction and road repairs since they don't pay the gas tax.

Though lawmakers provided justification for a new hybrid and electric car fee, the Oklahoma Supreme Court rules it unconstitutional.

The fee was a last minute addition by Oklahoma legislators that would have charged $100 per year per electric car and $30 per year for hybrids. The court compared it to another tax on cigarettes, which it also deemed unconstitutional. However, there's a significant difference between the two would-be fees. The cigarette taxed aimed to fuel the state with about $215 million toward its annual budget, whereas the electric car tax may have only amounted to about $500,000.

Of course, over a longer period of time, an electric car fee would continue to generate more revenue, as adoption will increase significantly year-over-year.

Lawmakers looked at this as a great opportunity to build up some much-needed funding for construction and road repairs. They argued that electric vehicle drivers aren't contributing to infrastructure since this type of revenue comes directly from the gas tax.  Executive director of the Association of Oklahoma General Contractors, Bobby Stem, representing road builders, shared:

"Our roads and bridges are taking a beating from these heavier vehicles, yet they do not contribute equitably to maintenance and repair. I understand and appreciate why people might want to invest in these eco-friendly vehicles, however, we must make sure that they pay their fair share for upkeep of the infrastructure."

Nonetheless, the court didn't see it the same way. The final ruling was 6-3 in favor of eliminating the electric car fee. It was found to be unconstitutional since it made no attempt to change or create regulations, but rather only to raise revenue. Justice Joseph Watt explained:

"clearly levies a tax in the strict sense of the word and the incurred revenue from it is not incidental to its purpose."

Further, in order to raise taxes, a certain set of rigorous criteria must be met. Then, the bill must receive a three-fourths majority vote. Bills also must be adopted at least a week before session ends. The Sierra Club filed the lawsuit pertaining to this bill, stating that due process was not followed.