Chinese Startup Goes All Out Cloning Tesla Via Open-Source Patents 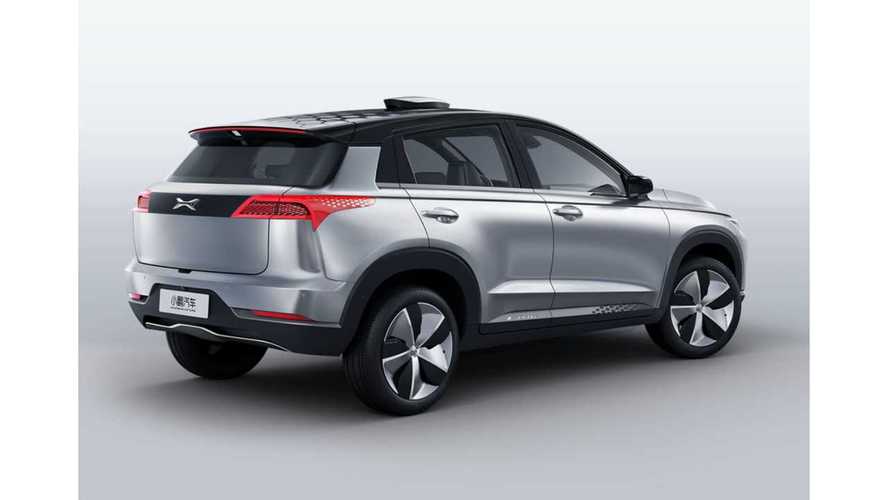 Ok, it's not an exact clone, because it's geared to a more mainstream market. However, the resemblance in the details is obvious.

Though Tesla CEO, Elon Musk has made it clear that his intentions are to motivate other companies to accelerate the segment, thus far, there hasn't really been an automaker that has officially come forward and admitted to using the automaker's patents.

As you can see, the Xpeng features a large, center-mounted touchscreen with a Tesla-style layout (Image Credit: Xiaopeng Motors)

Xiaopeng Motors has been around since 2014. Henry Xia left China's Guangzhou Automobile Group when he learned that he could use Tesla's patents to make "clone" vehicles. Now, the company has released a beta version of its first creation. It's an all-electric SUV, loosely based on the Model X. The automaker calls it the Xpeng and they've already made 15 fully functional copies.

The Xpeng is not considered a luxury vehicle like the Model X, rather the plan is for it to appeal to a wider audience. For this reason, it won't offer the level of high-performance found in Tesla's vehicles. Xiaopeng says it will have about 300 km (186 miles) of range. The fact that the Xpeng will be an affordable vehicle could prove advantageous for the automaker since Tesla's cars are substantially pricier in China.

Xiaopeng is in the process of raising capital to move to full production (100,000 vehicles per year). According to Electrek, the automaker has already raised over $300 million of its $1.4 billion goal.

Check out some associated videos below and follow the links for more pictures and information: